It was a Friday night when my friend Kenzie called to announce that drinks were in order. Our other friends Annie and Kelsi both had dates, so Kenzie and I decided to venture out on our own.

I slipped on a black pencil skirt, with a wide leather belt and tucked in a fuschia cap-sleeved top that showed just the right amount of clevage. Pulling my hair into low side ponytail, I slipped into a pair of leather and wood wedges.
Then I grabbed my favorite clutch; threw in my cell phone, MetroCard, a credit card, License, and MAC lip-glass in pink poodle and I was on my way.
I already had a voicemail from Kenzie when I got off the subway saying she was outside of a bar called “Burbon Street” waiting for me.
Burbon Street is the kind of bar where you begin your night, the drinks are cheap and there’s a tiny dance floor, but you dont spend your whole evening there.
As I crossed the street towards the bar I could see Kenzie standing outside wearing a pair of skinny jeans must have been new because I had never seen them before, and a low cut black top. Her thin, 5’9 frame was extended to 5’11 in the black leather ankle boots she was wearing. She tossed her bone straight blonde hair over her shoulder as she talked to one of the bouncers.
“CeCe!” she called out to me as I approached. Then she turned to the bouncer, “This is my friend CeCe.”
“Hi,” I said cautiously.
I hate moments like this.
Seeing Kenzie, people automatically assume that her friends are just like her; model types with small variations like hair and eye color, but they dont ever imagine that Kenzie, who could give Heidi Klum a run for her money has a plus-size model type friend… me. Don’t get me wrong I know I am pretty, but in New York City, a pretty face doesn’t always cut it.
I watch as the bouncer looks me over and gives me a nod. “Go on in ladies” He says. We enter the bar and order drinks, a Vodka Tonic for Kenzie, a French Martini for me and we sit at the bar catching up.
As I look around my eyes fall on a pair of men who cant take their eyes off of Kenzie, they are looking our way and whispering to each other and although I can’t read their lips or hear them over the music, I know they are trying to decide which of them will take one for the team, be the “wing man” and talk to me. Of course Kenzie is totally oblivious to it all and is intently telling me about the craziness going on at her job right now.
Neither of the men are my type, I want to yell across the bar, I don’t want either one of you but instead I hop off of the bar stool as Kenzie is in mid-sentence.
“Watch my drink,” I say as I walk to the bathroom.
I dont really have to go, so I just stand there in the empty, dirty, dive bar bathroom slightly tipsy and I stare into the mirror… Wide eyes, Long lashes, high cheek bones, cute nose, pouty lips, smooth skin… how does it go wrong?
I emerge from the bathroom to find Kenzie sitting at the bar with the two men on either side of her. As I approach she tosses the rest of her drink back and hands me mine. “We were just about to leave.” She tells the men as I finish my drink and slide the martini glass onto the bar.
The cool evening air hits us as we step outside.
“Those guys were so odd, I just had to get out of there!” Kenzie says as we walk up the block. “Anyway, where do we want to go next?”
Before I can answer a group of stumbling frat boys crosses the street towards us. One of them looks up at me and calmly says “You’re fat and ugly.”
My face starts to burn. My ears are ringing so loudly that I barely realize Kenzie is screaming “You Fucking Ass-Hole!” and flipping the guy off.
She turns to me “What a dick.”
“Yeah,” I reply with a half smile.
“So, where are we going next?”
“I’m actually kind of tired, I think I’m done” I say, and with my feet blistering in my shoes, I walk the 20 blocks back to my apartment, as if the calories I burn on that walk will somehow ensure that I’m never spoken to like that again.

13 thoughts on “Walk of Shame” 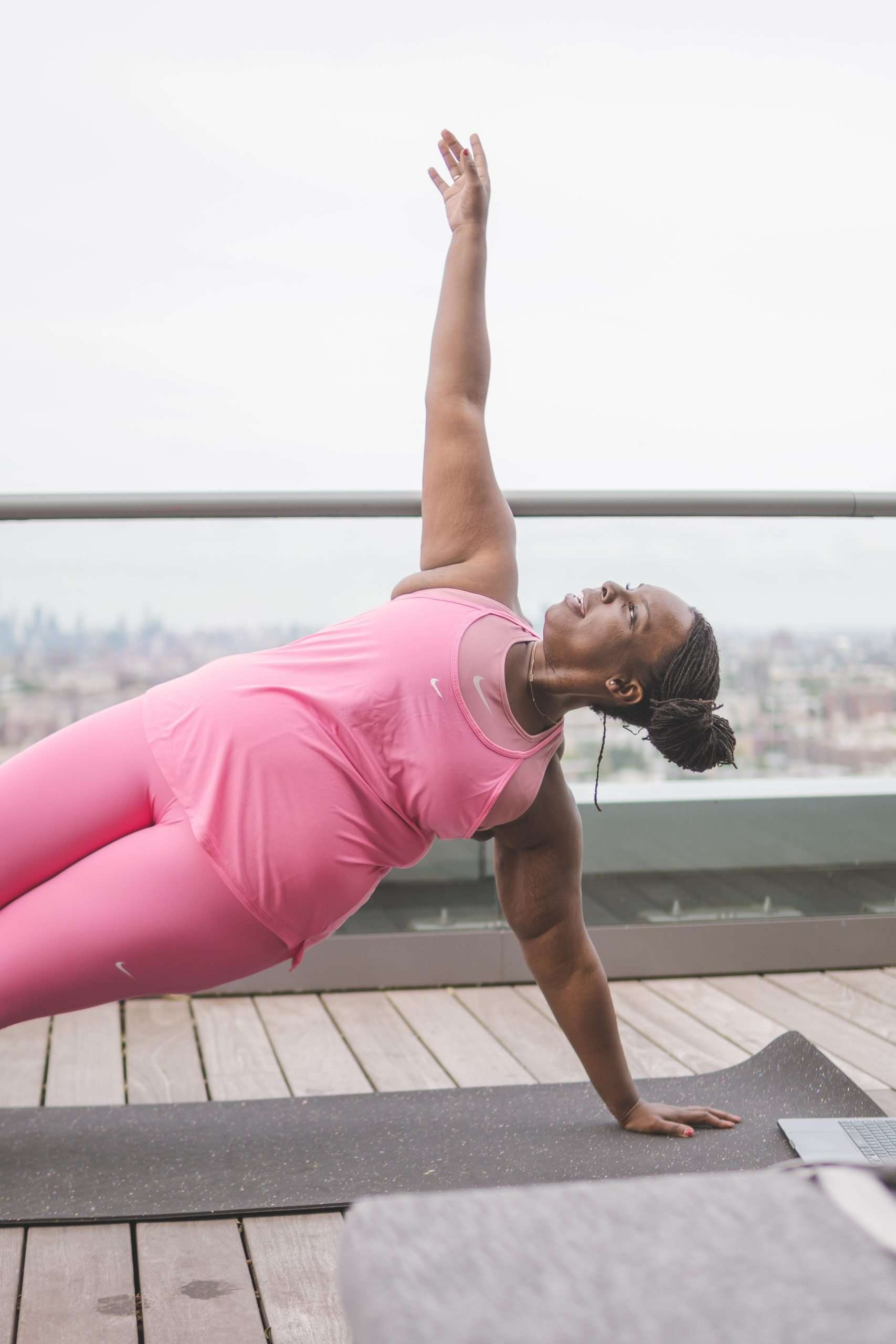 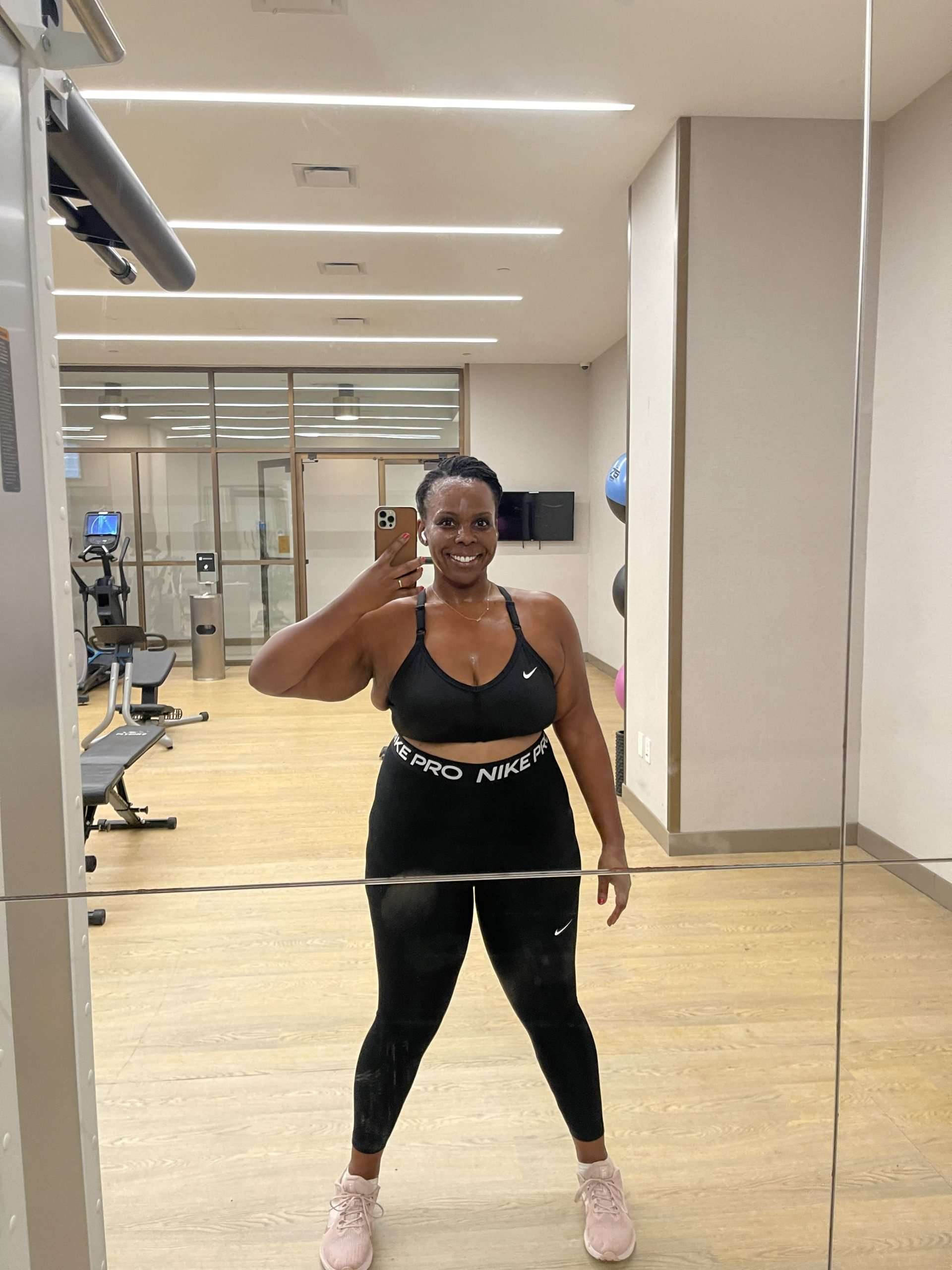