Every time I fly I wonder if the seatbelt on the plane is going to fit.

As I mentioned on Instagram yesterday, I flew on one plane and had room to spare on my seatbelt… four days later on another plane, I needed an extender:

It used to bother me a lot more than it does now. But as time passes I just accept the fact that if the airplane seatbelt doesn’t fit… I’ll spend a few minutes trying to quietly flag down a flight attendant to help me. Back in the day, I used to cover my lap with my jacket in the hope that no one would notice that I wasn’t buckled in, but that’s not safe so I try not to do that anymore. On the other hand if the seatbelt on a plane fits, I do a quiet happy dance in my seat and everyone thinks I’m a weirdo, but that’s fine.

Before #PSPfit, I always had to ask for an extender. Now that I’m down 40 pounds, it really depends on the plane. Sometimes I have to ask and sometimes I don’t. There is a lot of shame associated with needing/asking for a seatbelt extender. I’ve heard horror stories about flight attendance who have been obnoxious and rude to plus size passengers when giving them an extender. Thankfully, I’ve always had polite/discreet attendants who slip me the extender like we’re doing a drug deal.

I’ve heard a few of you say that you’ve invested in your own seatbelt extenders. In my opinion safety is the most important thing, so we all need to do what’s necessary to be safe. If you find that you’d rather risk your safety than risk being embarrassed while asking for a seatbelt extender, investing in your own extender might be a good option for you. Here are some of the options I found online:

Would you purchase your own seatbelt extender?

43 thoughts on “Plus Size Travel: Would you Buy your own Seatbelt Extender?” 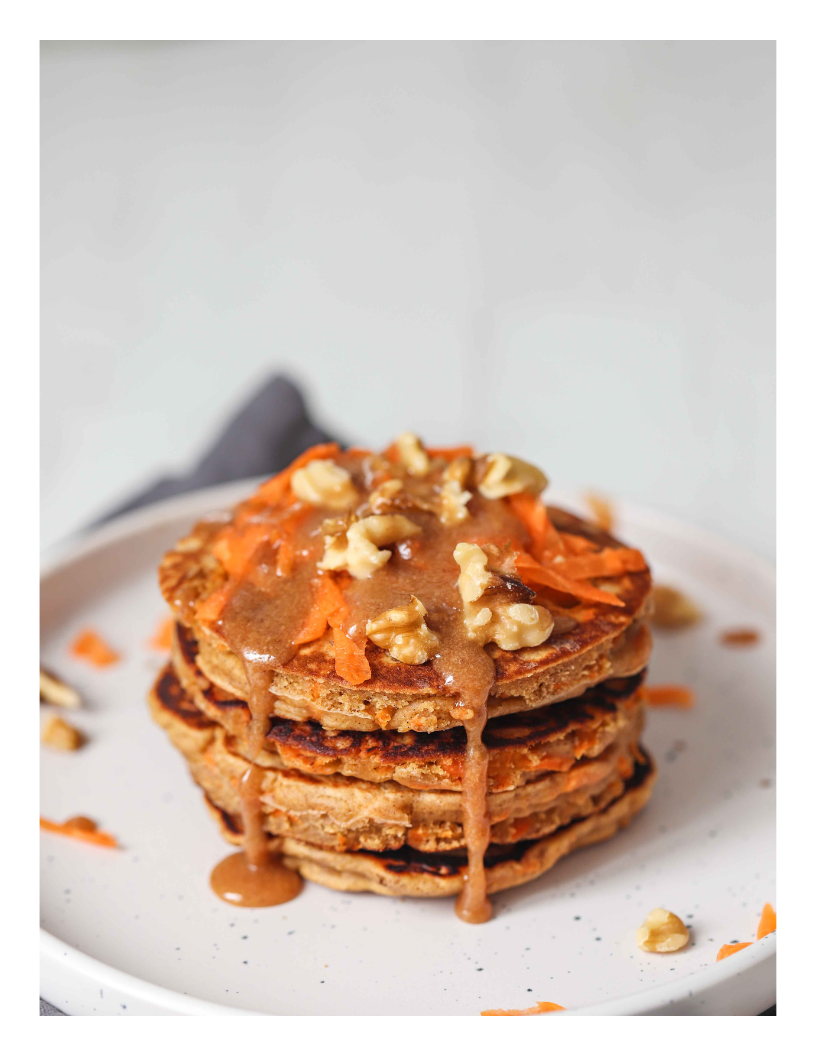 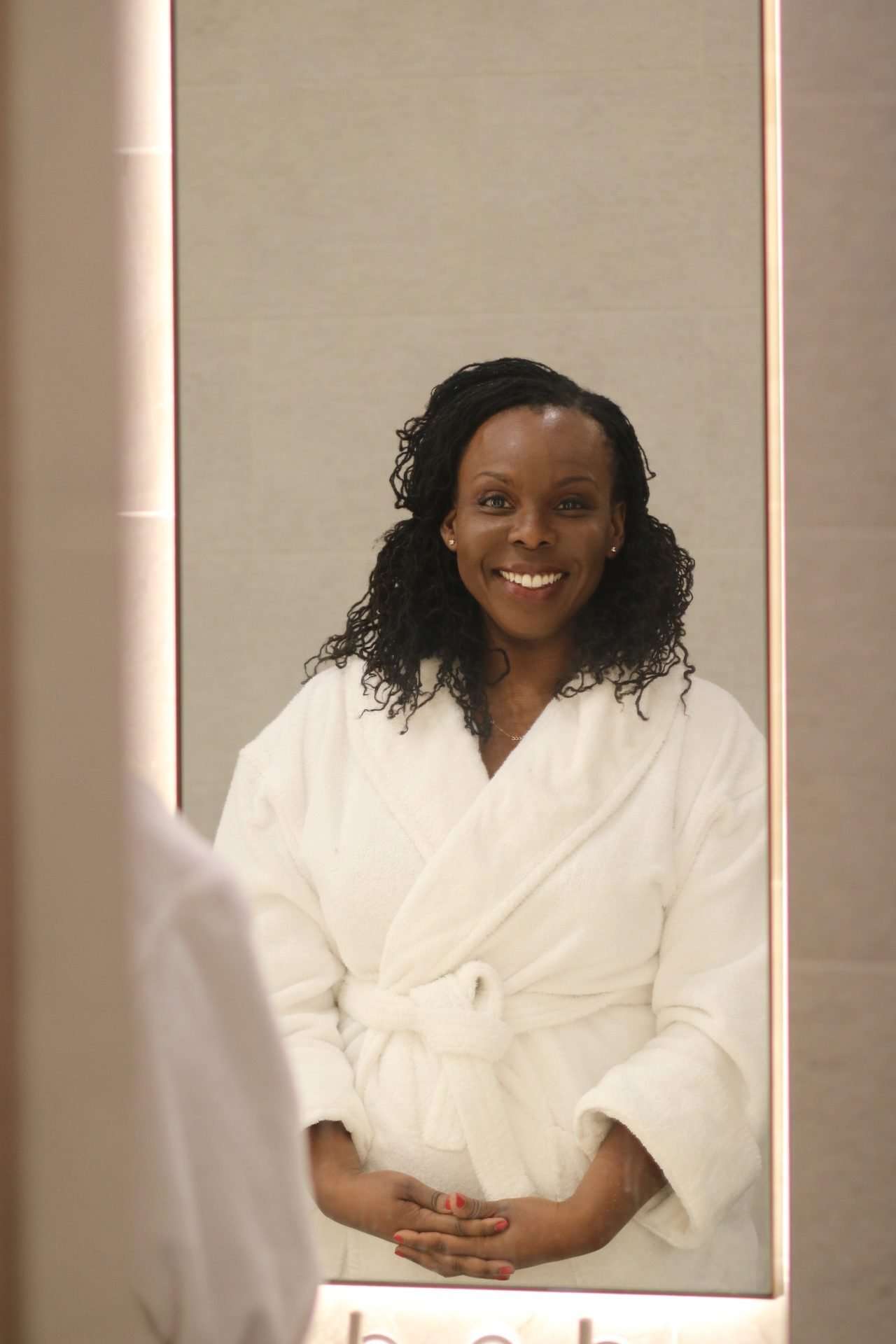 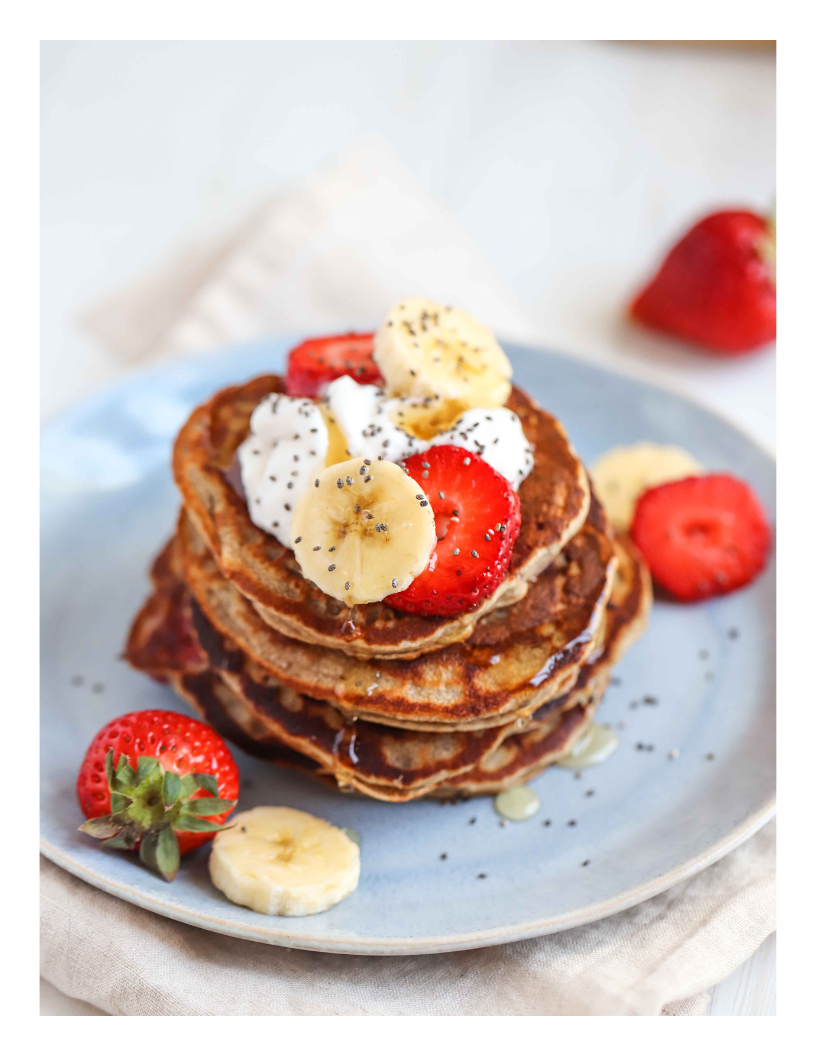