Vanessa, my friend who works for Kiyonna (maybe some of you have seen her videos?) looked fabulous in a black dress with rouching up the front and funky boots and I was rocking my Kiyonna BoHo Chic look in honor of her. We both looked good and were feeling good after a nice dinner filled with girl talk.

Vanessa and I walked to the bar and ordered drinks and the high school vibe continued. On one side of the room were small clusters of Plus Size Princesses of all shapes, sizes, colors and ages. On the other side of the room were all the men. The DJ was playing music to an empty dance floor and balloons waived slowly under the air conditioner.

There was no mingling or flirting, everyone just sat in their respective corners and drank for about an hour.

Eventually some girls got up and began to dance with each other. Then slowly a crowd began to form on the dance floor. Vanessa and I were dancing too when I spotted a PSP sitting in the corner with her hands folded in her lap. I’m not sure if it was the high school dance elements of the night, but seeing her sitting there like a wall flower really made me sad so I marched over to her.

“Hi, are you here by yourself?” I asked.

“Yes,” she replied with a shy smile.

I called Vanessa over, “this is Vanessa and I’m CeCe… come hang with us!” I said motioning for her to stand up. She hesitated and then said “okay”.

Being at a party alone is never fun, so Vanessa and I took her under our wing for the night. Watching her was fascinating because things like a guy asking her to dance were clearly new to her. As she danced with one guy, he turned her back to so that he could dance with her from behind and she thought he was done with her, so she kept walking and left him on the dancefloor. I had to tell her to turn around because he was standing there confused!

Over all the guys at Club Bounce weren’t very exciting. In my opinion, they made their business clear when they didn’t bother to talk and mingle with the PSP’s early in the night. It almost seemed as if they waited for the girls to get liquored up so that they could spend the evening humping them on the dance floor. I even heard one guy mention that he had a hotel room upstairs, which was a little disheartening. 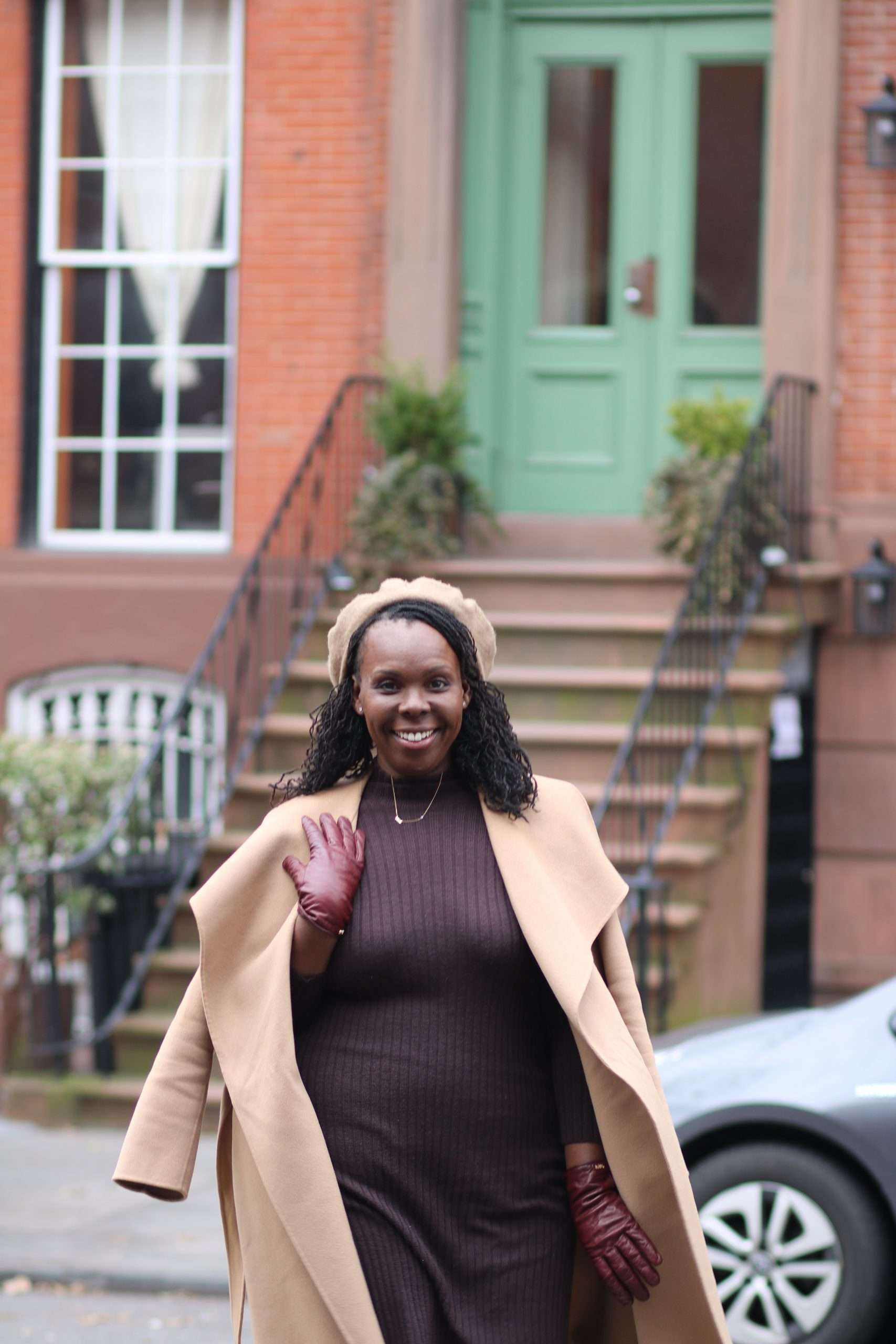 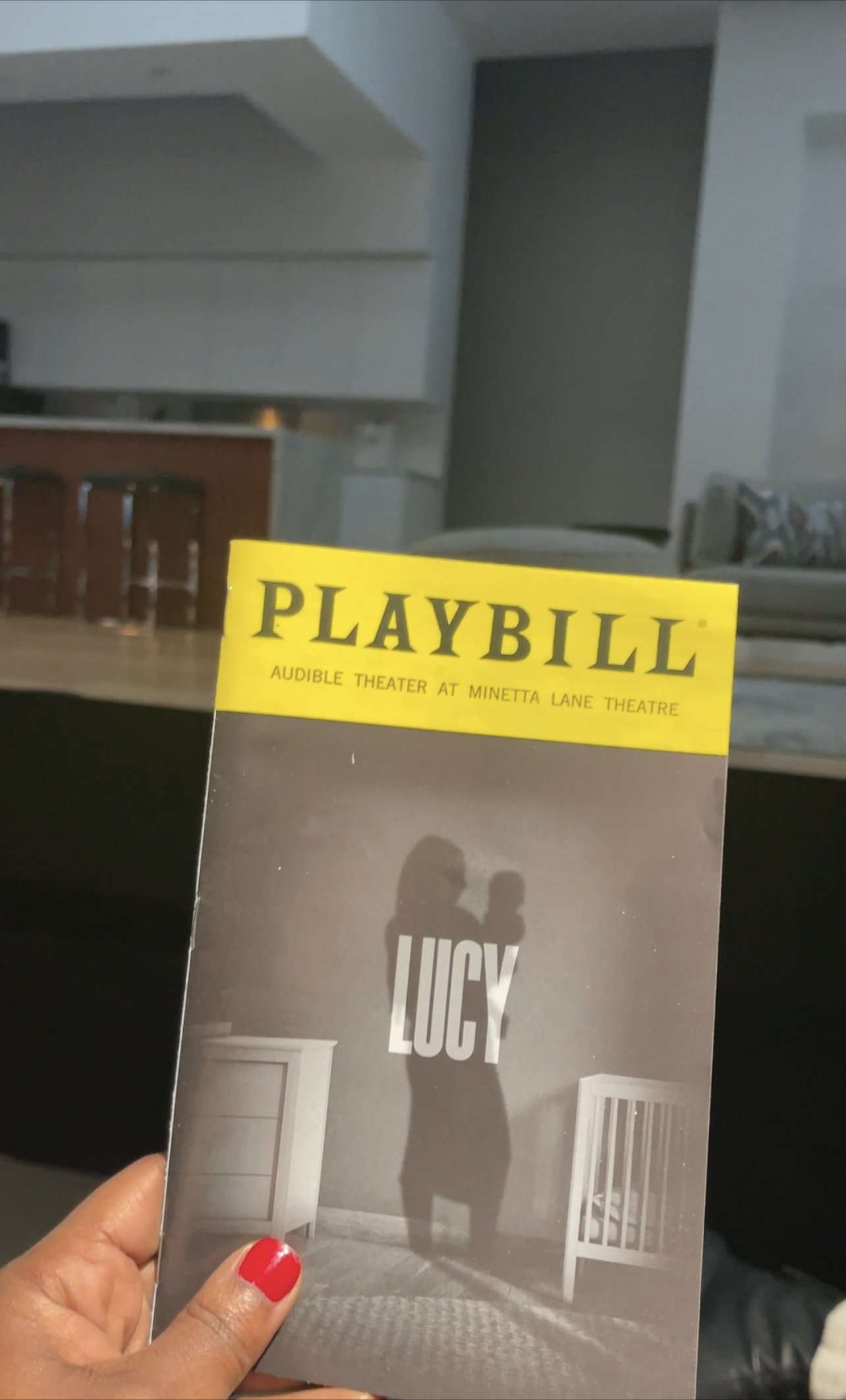 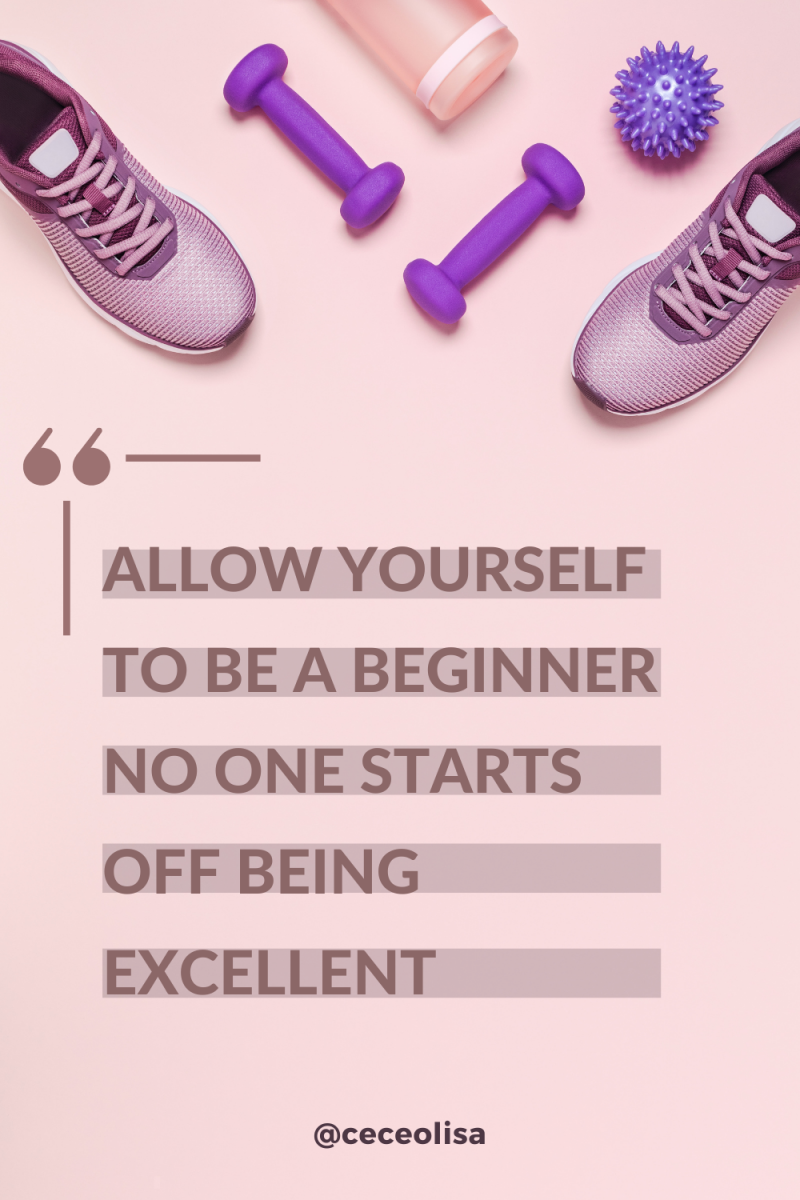 Quotes to Help you Build Confidence in February 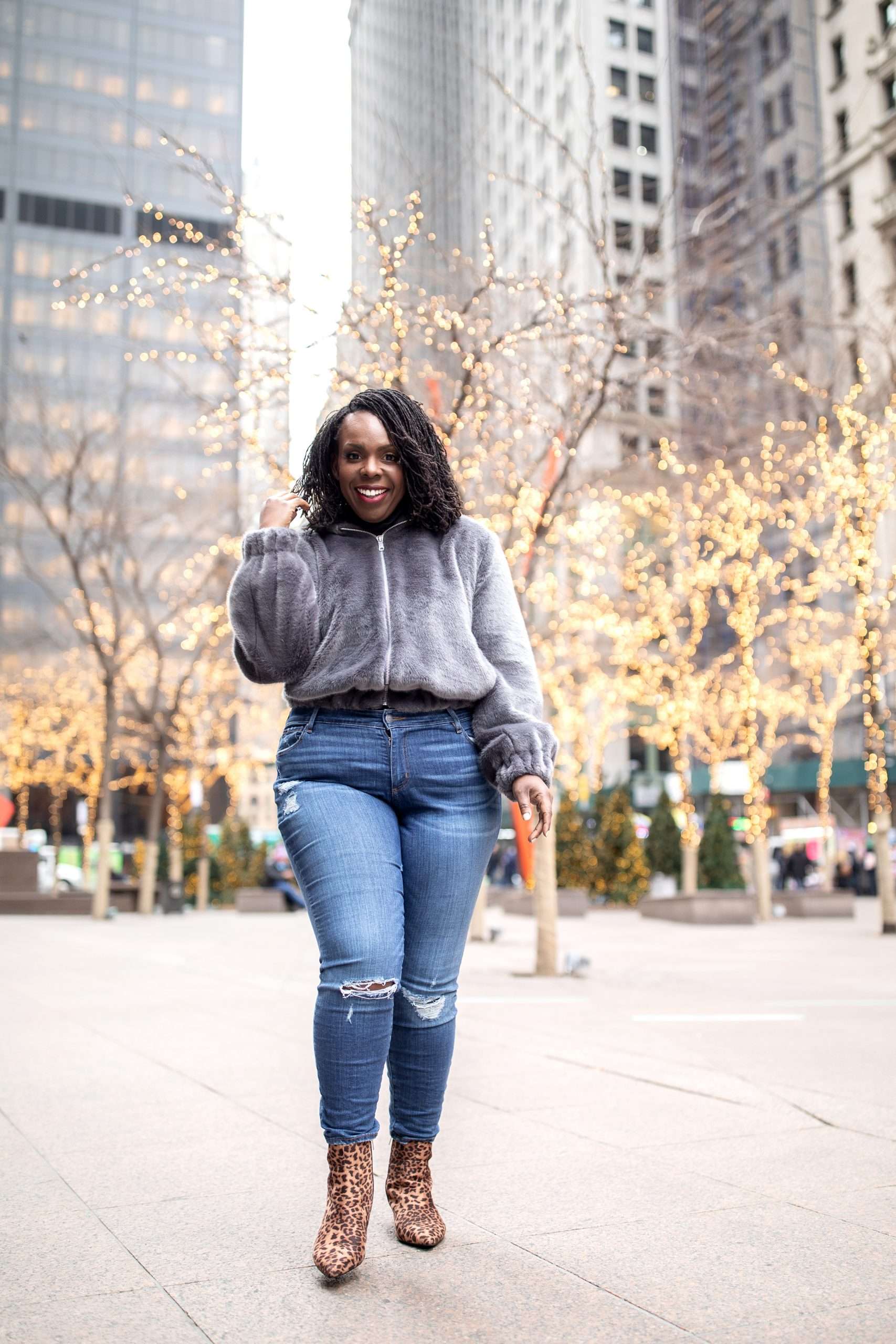 Plus Size Fashion Emergency: What Should I Wear to The Superbowl?