I was 16 and had just finished a performance with my high school show-choir. We ran off stage to change out of our costumes and as I pulled the dress over my head, I smelled something. I was 99.9% sure I had put on deodorant and when I smelled the armpits of my costume it was fine.

I pulled on my jeans, a T-shirt and piled into the back of our directors mini-van with my best friend, Holly. The smell was still there, but I couldn’t figure out where it was coming from. I shoved my armpit into Holly’s face “do I smell?!” I asked. She took a whiff (that’s what friends are for!) and shook her head, “nope!”.

Three times that week, the phantom smell would haunt my nostrils until one day after my tap class when I peeled off my tank top. My hands were in the air and my 40DD breasts were mere inches from my face. That’s when I realized… my boobs were sweating!

The smell was from the friction that “the twins” created as I bounced around like a normal active 16 year old girl. Just like armpits, as my boobs rubbed together, they would create moisture and emit a faint odor.

I rushed to the girls bathroom, soaked a paper towel with soap and water and did my best to rinse my cleavage.

The next morning, I began looking for boob sweat remedies. I started with baby powder, but I found that it was noticeable on my shirts and sometimes it would cake up in between “the twins” leaving little gooey balls which looked even worse!

Eventually, I tried swiping my cleavage with deodorant. It was an invisible and sure-fire way to avoid the issue. It worked and I’ve been doing it every morning since!

I swear there are some things only Plus Size Princesses have to deal with….

How do YOU handle boob sweat? 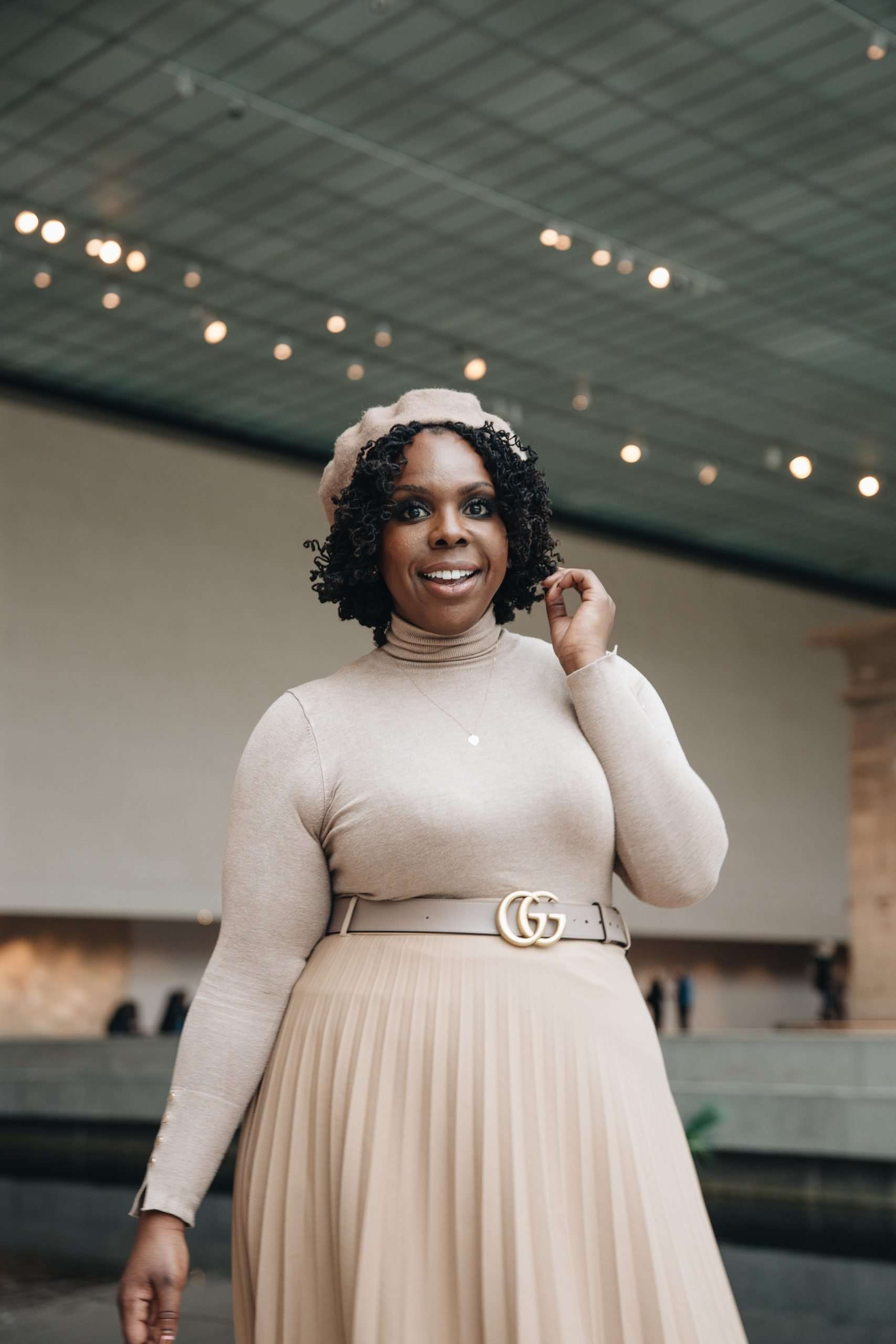 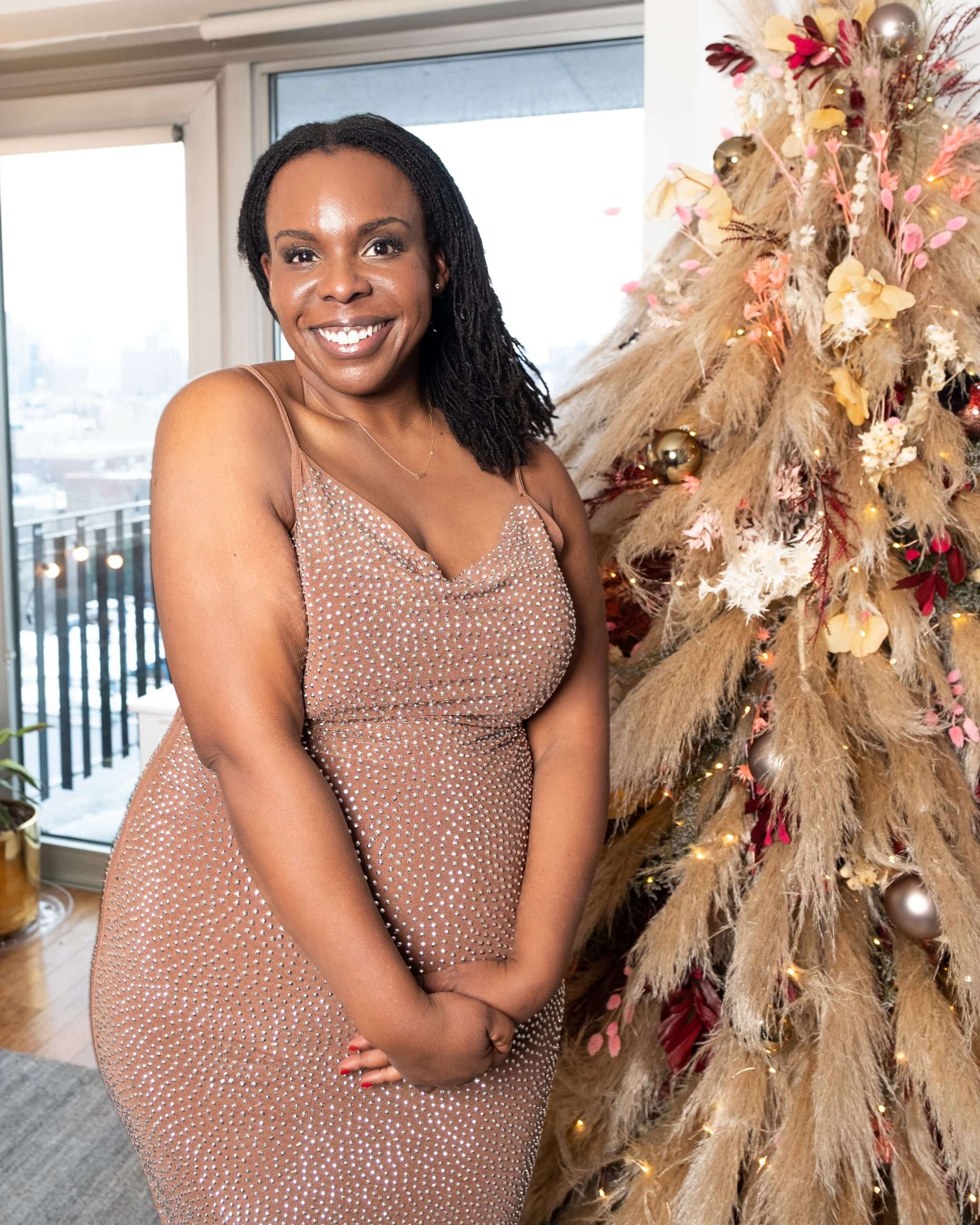 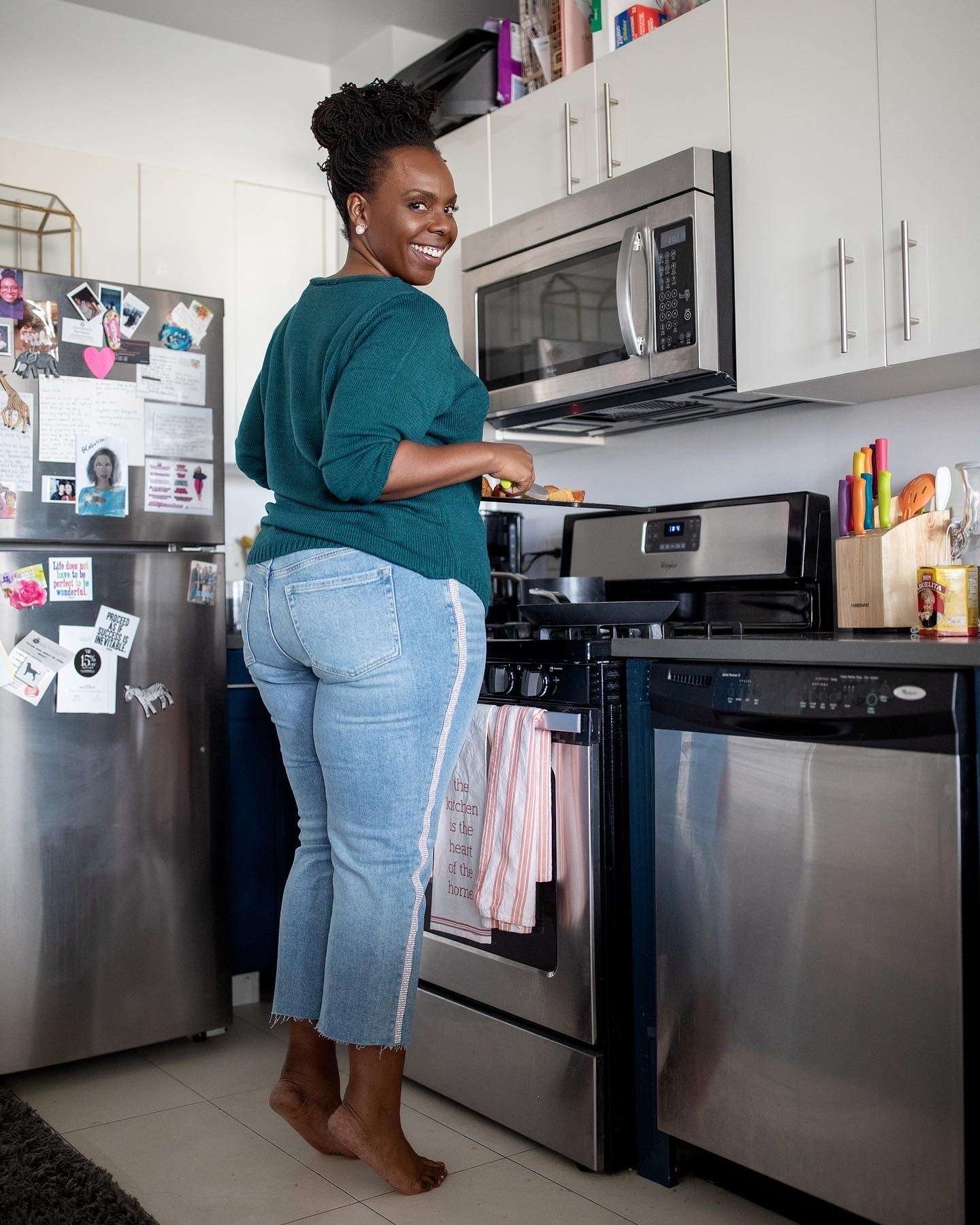