I left the house with $10 in my pocket, just enough to get some Popeye’s.

Yes, I wanted Popeye’s, I was starving and I couldn’t shake the craving. My Popeye’s craving came from a perfect storm of little things. 1.) I’m leaving for Mexico tomorrow morning, so I didn’t do much grocery shopping. 2.) I got home at 9:30 and Harlem shuts down at 9pm 3.) The only places open after 9pm are pizza shops and Popeye’s.

As I bounced down my steps, I began to bargain with myself.

“Okay, CeCe if you’re going to get Popeye’s you have to walk to the farthest Popeye’s in your area. At least burn some calories!”

I headed downtown to the Popeye’s 15 blocks away instead of the one three blocks away (yes, there are multiple Popeye’s stores in Harlem that stay open till 2am or later, but the grocery stores and pharmacies close at 9pm sharp. Crazy, right? But that’s another blog post for another day.)

Power walking towards Popeye’s, I called my sister Denise to catch up. As we chatted she asked what I was doing “Girl, you dont want to know!” I said before explaining the fried chicken feast that I was preparing for. “CeCe, nooooo!” Denise said.

“Oh, yes… I’m starving and there’s nothing in my apartment– oh wait…”

I peeked into a grocery store that looked open and when I walked by the automatic doors, they opened! “Go in! Go in!” Denise cheered into my ear, “I’m sure you can find something in the grocery store better than Popeye’s…”

“But then I’ll have to cook it…” I whined, “annnnd I only have ten dollars!”

“CeCe, we’re going to get you fed and its not going to be Popeye’s, walk the perimeter of the store and see what looks good.”

For the next ten minutes, my sister walked me through the grocery store and away from my fried chicken craving.

At her direction I picked up a fresh salmon filet, then went sourcing for veggies…

“Maybe some spinach?” I said

“Hmmm isn’t that what Popeye eats? Too close, too soon!” Denise and I giggled. I settled on shredded red cabbage and a small yam. I raced home, prepped everything and threw it in the oven. I’m typing this as I wait for it to cook.

I’m realizing that my food choices from the grocery store landed on the essence of my Popeye’s craving. If I had gone to Popeye’s I would have had chicken and mashed potatoes. Instead I had Salmon and a Yam, the same protien startch combo with red cabbage for good measure, it all came to $9.83.

It sounds like a lot of drama to go through but sometimes it takes all of that to stay on track for me. My relationship with food used to be that if I wanted something, I ate it and then I went to the gym to “work it off” later. That kept me in a cycle of weight loss/gain that didn’t feel productive. I know now that the best #PSPfit decisions happen when I’m more mindful about what I eat so that my body can “work off” any excess fat that it doesn’t need instead of working off my last crazy meal.

Do I sometimes give in to cravings? Of course! But I’m going to save those splurges for my Mexico trip instead of wasting them on fast food. A HUGE thank you goes out to my loving sister for talking me through and out of my craving… I love her so much! Here’s my dinner:

The next #PSPfit Clean Eating & Fitness Bootcamp is happening during the 30 days before Thanksgiving. I’m letting you know now that we’re going harder than we did the last time. We’re even building a #PSPfit website (its not finished yet, but sneak peek here).

If you want to learn about clean eating and mindful eating so you have a solid foundation before we jump into #PSPfit Bootcamp, you can pick up the #PSPfit 30 days to clean eating with Nutritionist Abra Pappa, here.

18 thoughts on “The Anatomy of a Good Eating Decision #PSPfit” 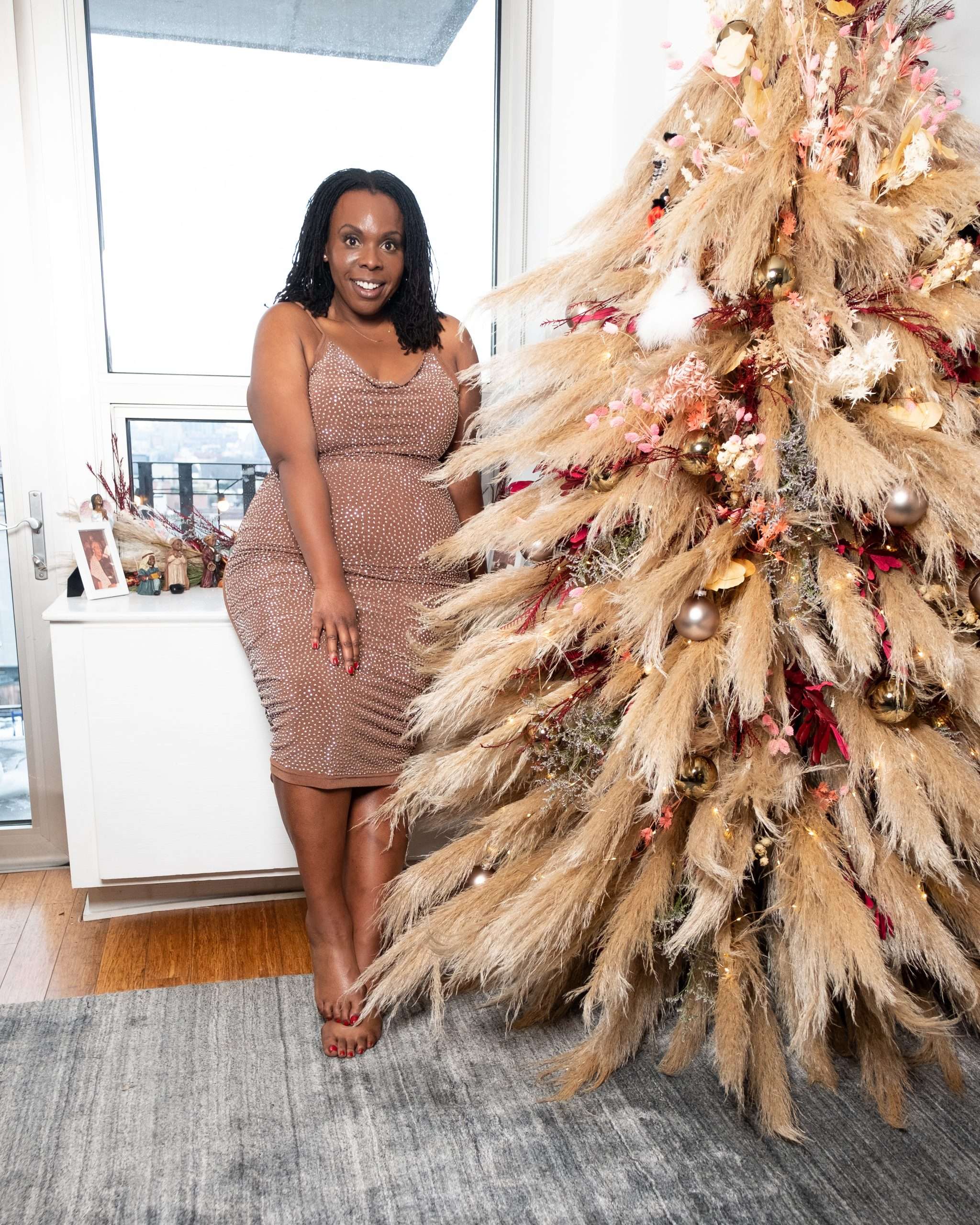