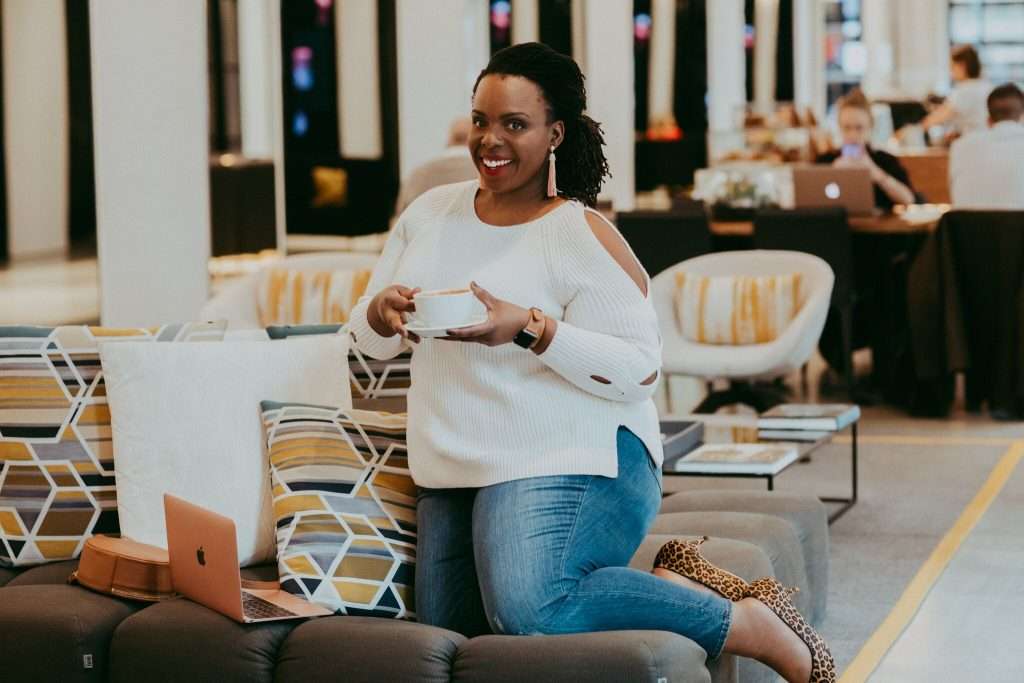 At 12pm EST today something awesome happened… LOFT expanded into plus sizes!

If you follow me on instagram you knew this was coming… I announced it last week, we’ve been talking about it for a few days and now it’s finally here!

I’m beyond excited to partner with LOFT‪ on Feb 6‬ in NYC for a panel discussion about fashion and cultivating confidence to celebrate the launch of LOFT Plus (!!!) – RSVP at www.loft.com/PopupParty – FYI, space is limited and first come, first served!

Don’t live in NYC? No worries, Loft is taking the Pop-Up Party to a few cities around the country and I’m coming along! I’ll be in the following cities:

It’s going to be a party and you”re invited! Click Here to RSVP

Based on the notes you’ve been sending me, I know you’re ready to order some items now (and I don’t blame you, it’s all super cute!)

You probably have a million questions about fit, quality, etc. so today I’m sharing an epic haul with some of my favorite looks from the LOFT plus collection.

I’ll go ahead and say right now that my obsession with these LOFT plus size jeans is VERY intense– the cut, the fit, the waist… I’m in love. Check out my youtube video below to see more… trust me it’s good!!! 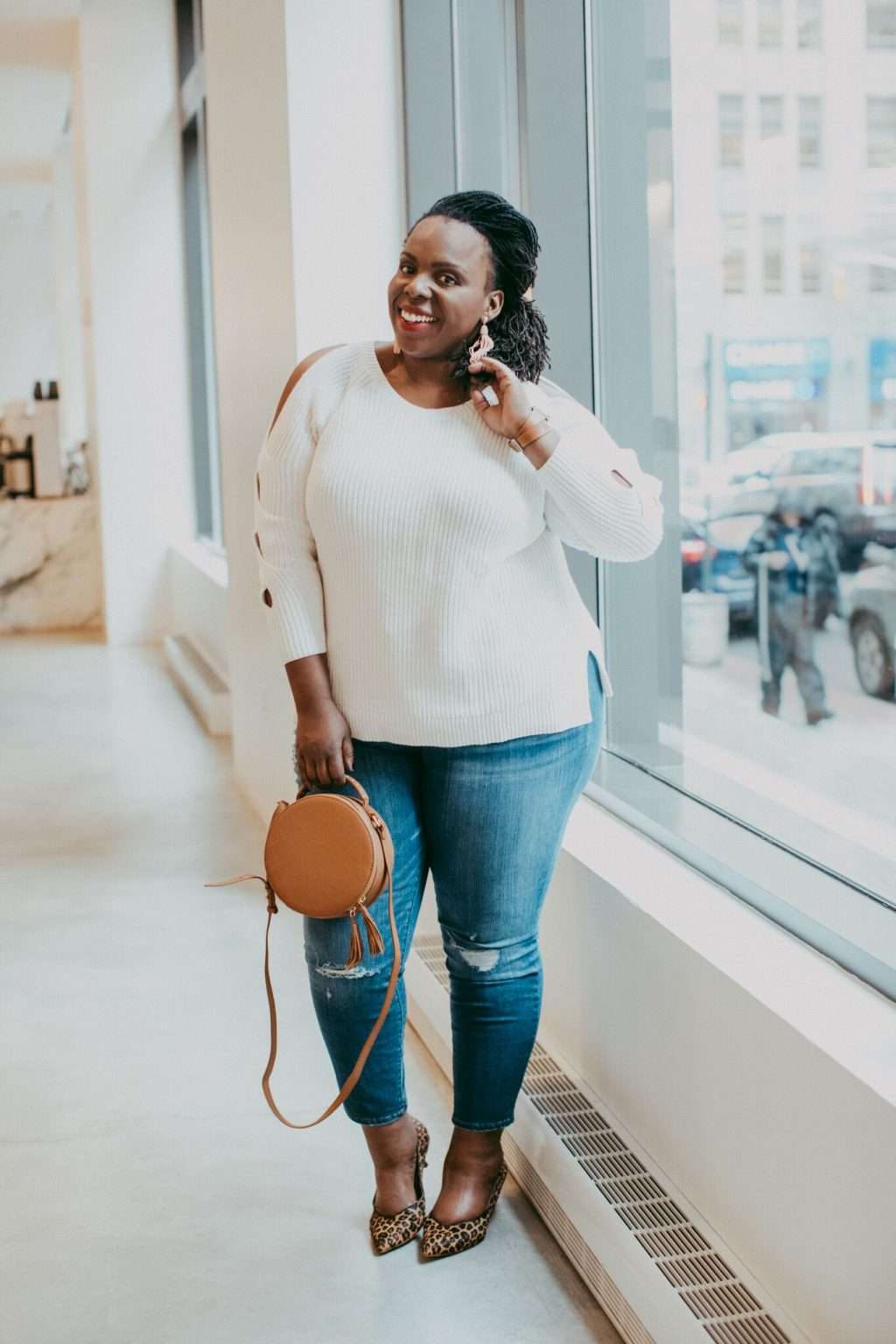 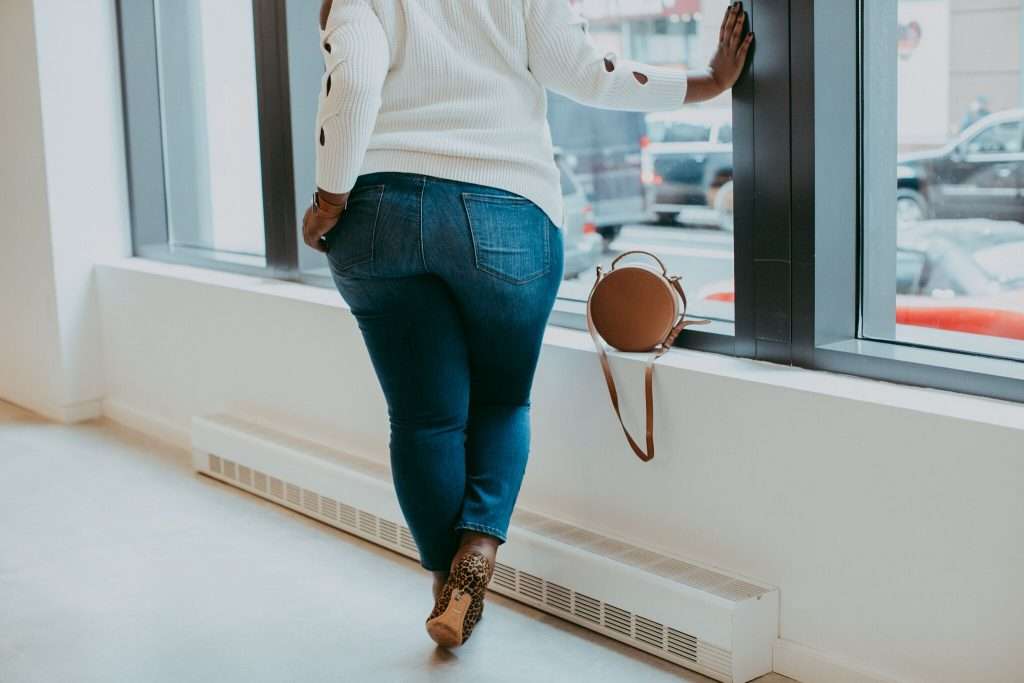 Everything I Tried On // Click the Image to Purchase

What do you think? Which pieces do you love? Let me know in the comments! 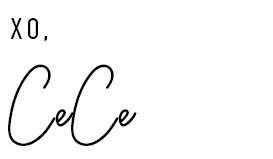