Growing up, dance was my sport. Tap and Jazz were my favorite things in the world!

As a kid, I can remember having one of my first major dance troupe auditions. I was young enough that I hadn’t yet learned what self doubt felt like, so I walked into the room, learned the choreography and nailed it. They gave optional more advanced moves/turns and I did them when other girls played it save with the more beginner moves.

I was devastated when I didn’t get accepted.

A few weeks later, one of the judges from the audition ran into my family at a restaurant. She pulled my Mom to the side with sorrowful eyes and said:

“I just want you to know that there was a huge argument over whether CeCe should be accepted into the dance troupe. She auditioned flawlessly and I wanted her in, but… unfortunately some of the judges felt that she didn’t have the body of a dancer, so her ability didn’t matter. I just don’t want CeCe to think she’s not talented, because she is. I’m sorry.”

Last week I read about Taylor Townsend, the youngest U.S. woman to advance to the third round at the French Open since 2003. You can imagine my delight when I saw that she was a curvy girl! You can also imagine my surprise when I read a HuffPo article saying “just two years ago, the U.S. Tennis Association attempted to keep her out of competition at the U.S. Open. It was suggested they would not restore their support until the teen, then the top-ranked junior player in the world, lost weight.” 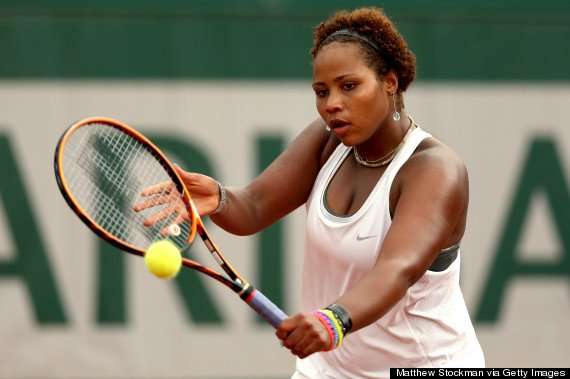 Patrick McEnroe, general manager of the USTA’s player development program said he was just looking out for her health.

Even though I love dancing, taking fitness classes and playing sports I still struggle to identify as “athletic” because of my size, so thank you Tara, for dominating at any size and inspiring girls of all sizes to be fierce competitors.

Also, kudos to Tara’s mom who payed out of pocket for her to compete when the USTA refused to support her child (They’ve has since reimbursed Townsend’s mother for their travel costs to the 2012 U.S. Open) that was a huge sacrifice, I’m sure.

Kudos to my parents who kept me in dance/music/theater classes and supported my talents even when others couldn’t see past my size.

If you’re plus size or have a plus size kid who excels in something that is supposed to be just for skinny folks… don’t give up, don’t let your kid give up. As we redefine what health looks like I truly hope that diverse body types will be allowed to move and play to the best of their ability without shame.

Did any of you play sports growing up?

42 thoughts on “We Love You Taylor Townsend | Plus Size Fitness” 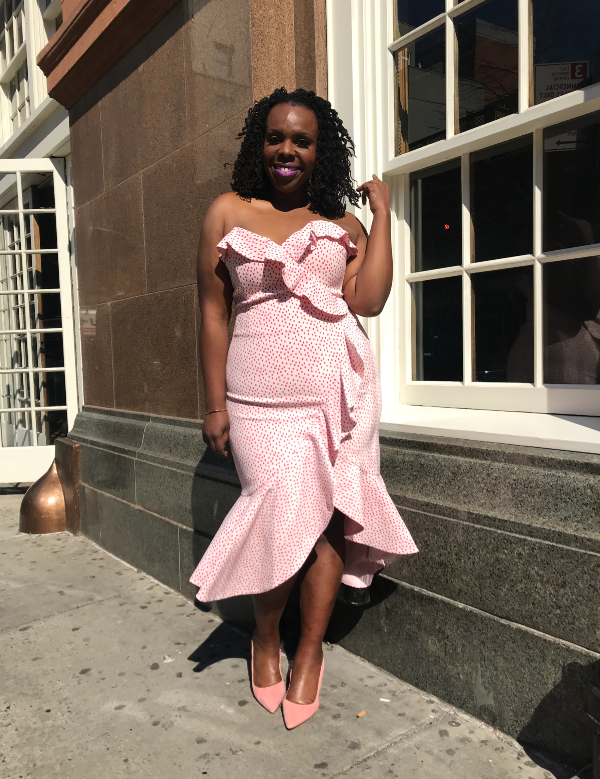 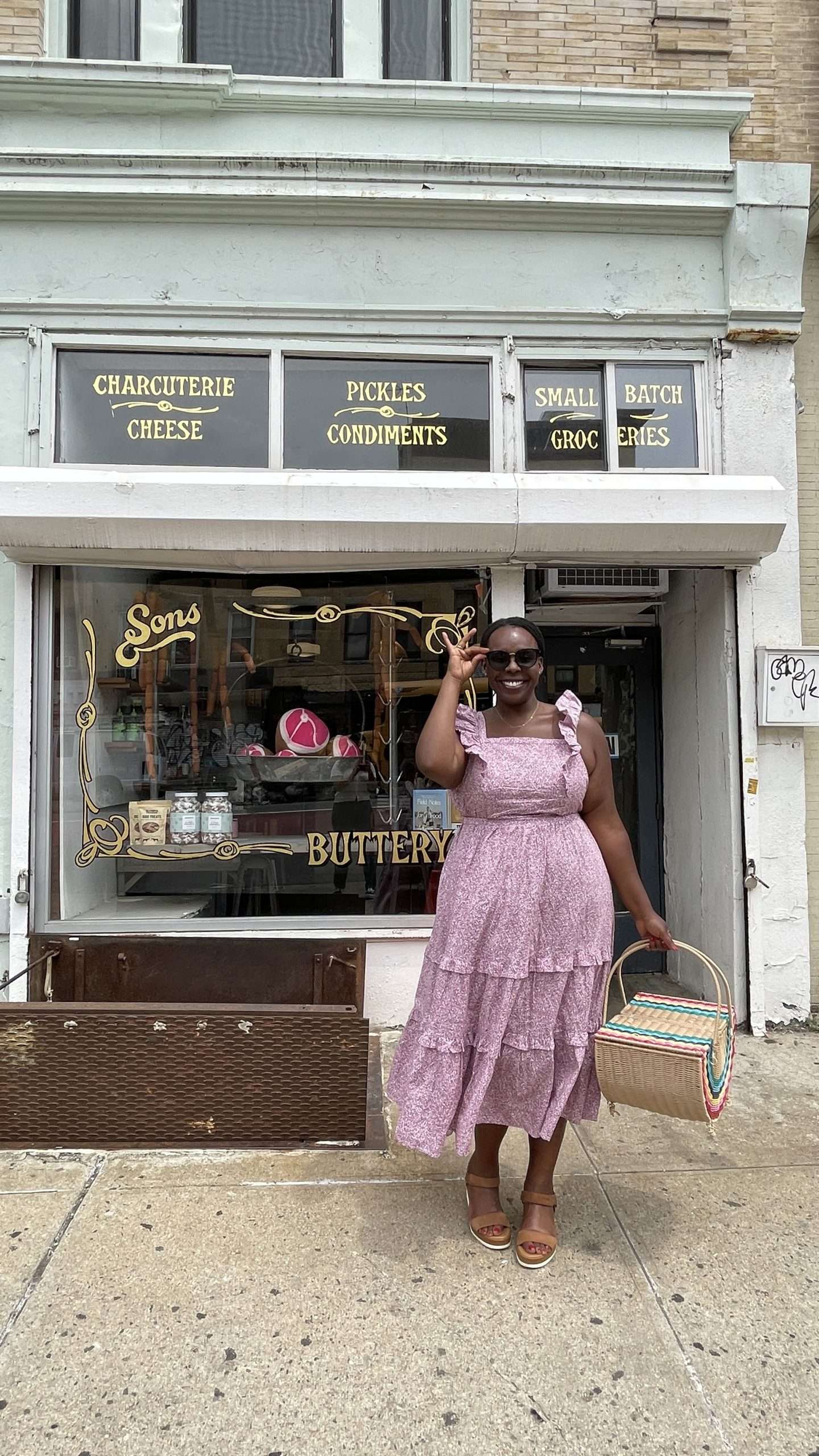 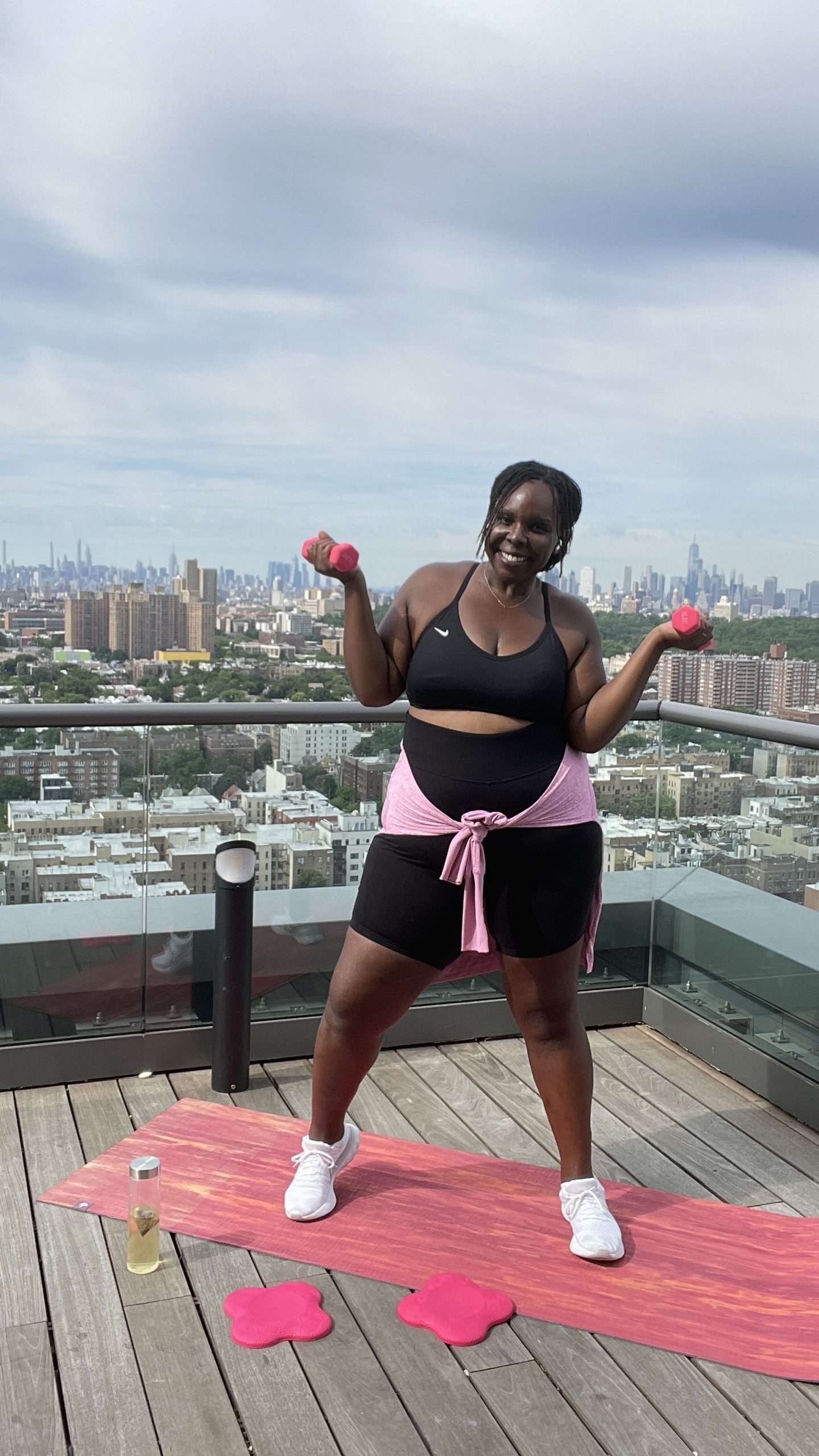 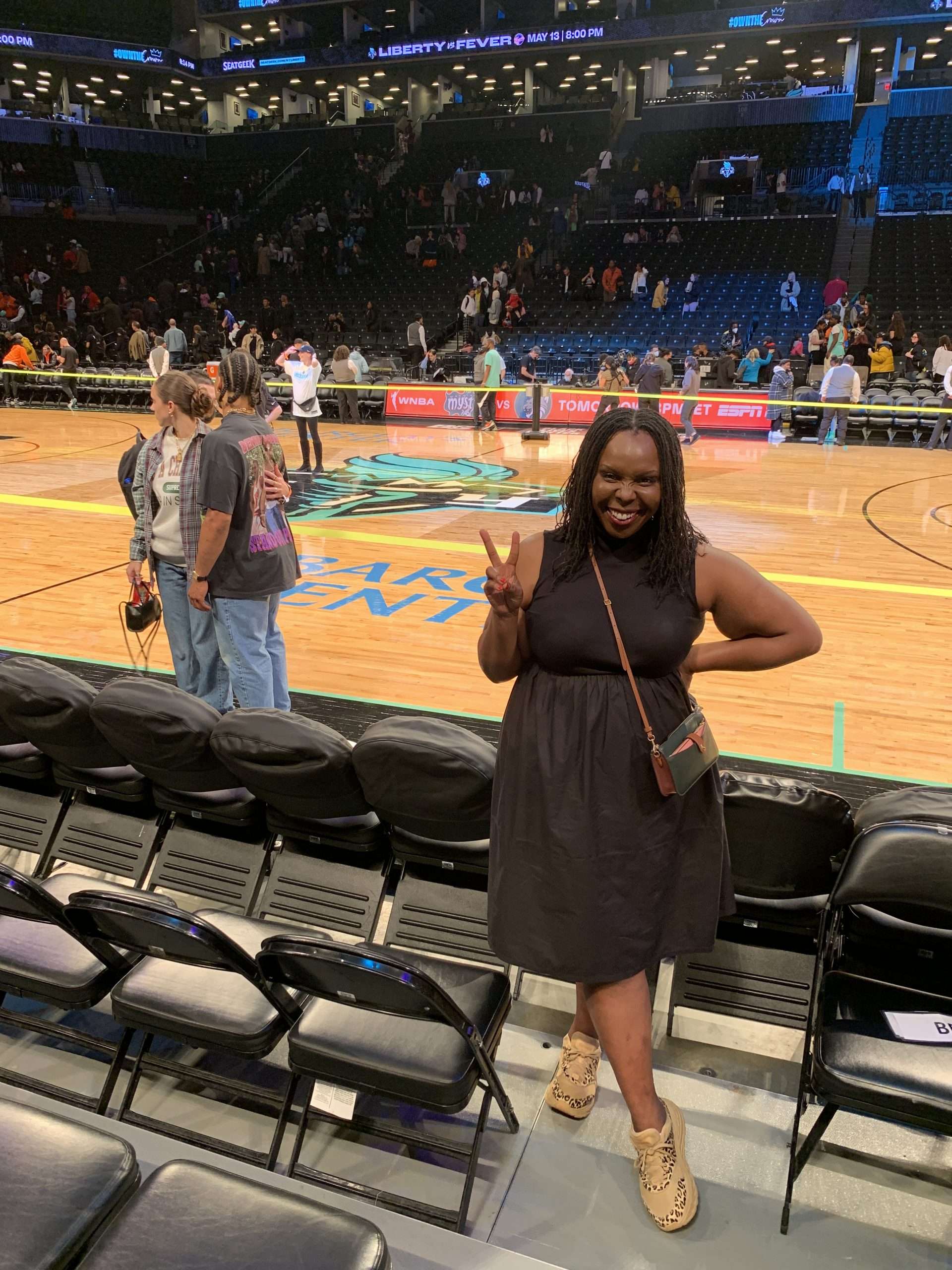