Question: Why do we love to get dating advice from single men?

I feel like we’ve all seen too many episodes of The Bachelor because somehow, we’ve put guys who can’t commit on a pedestal. Suddenly it feels like the dating scene is full of this 25 to 1 ratio of women are clamoring to unlock the hearts of the nearest man and when these men decide they’d rather keep sewing wild oats, we walk around like its our fault. We weren’t “something” enough to make them commit.

In general, it seems like we blame women for being single but we never blame men for not growing up/settling down– why?

A lot of this is happening on the internet, where there is a trend of random single men who love to dish harsh dating advice to women. Mostly saying what women are doing wrong in their dating life. These men say things like “How a woman dresses determines how I’ll treat her!”, “Don’t expect a man to pay for your dates!”, “Only loose women carry condoms!” and then there are those who reminisce publicly about their cheating. Its often posed as a cautionary tale, but I think they just enjoy reliving past conquests.

From what I observe, women eat this advice up. Its constantly being shared and retweeted and I’m not sure why.

I see dating panels and advice columns from of single men, “reformed players”, men who have never been married, men who have caused the break up of their families and then found love agan, etc. and for some reason we have a laundry list of questions for them as if what they have to say is the holy grail of dating advice.

Meanwhile, I’m thinking– aren’t these the very same types of men we’ve all been hurt by?

Men who can’t commit have somehow set things up so that women feel we’re not good enough to lock them down. Instead of thinking, hmmm maybe he needs to grow up and get it together. I refuse to believe that these men have never met a woman who was relationship/marriage material, but for some reason they keep letting those girls get away. But that’s shouldn’t be our problem!

Maybe listening to single men and reformed players makes us feel like we’re getting inside the heads of the men who we couldn’t make it work with in the past, but I’m wondering why we want to figure those men out in the first place.

To me this is like taking a class on how to befriend a bully. If someone is a bully, I have no interest in seeing what makes them tick or what I did to make them treat me badly. Instead, I’d go in search of kind hearted people and befriend them.

When a woman is single and has an opinion on dating we’re quick to shut her down, but some of my best dating advice has come from single women who have been hurt before. I’ve listened to some of the mistakes/missteps they’ve made and have been able to avoid the same heartaches that they endured.

When it comes to relationships, I tend to listen to married women more, but I don’t think we should discount the advice of single women when we’re dating… especially if we’re going to hang on every word that single men say.

37 thoughts on “Why Do we Love Getting Dating Advice from Single Men?” 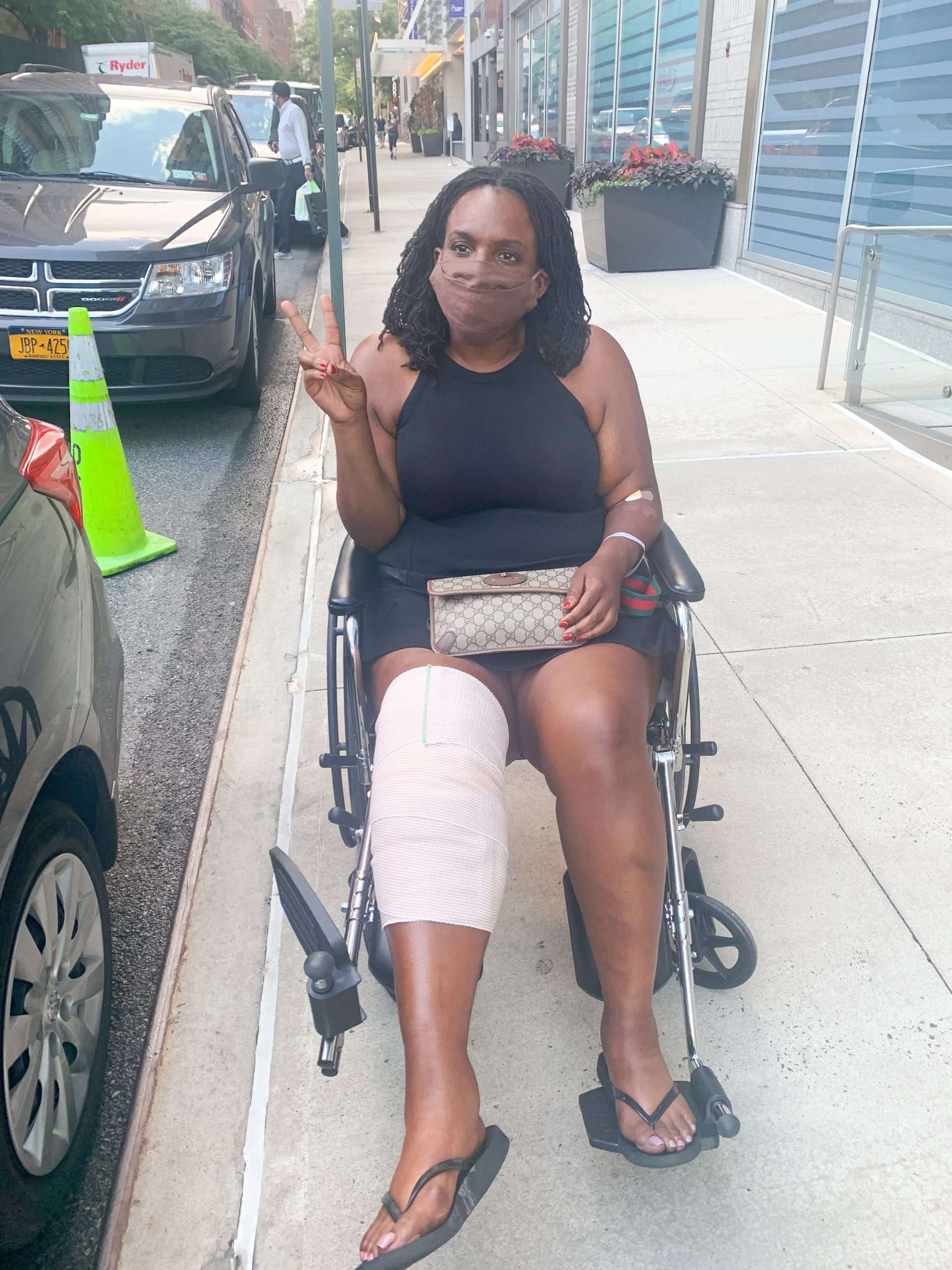 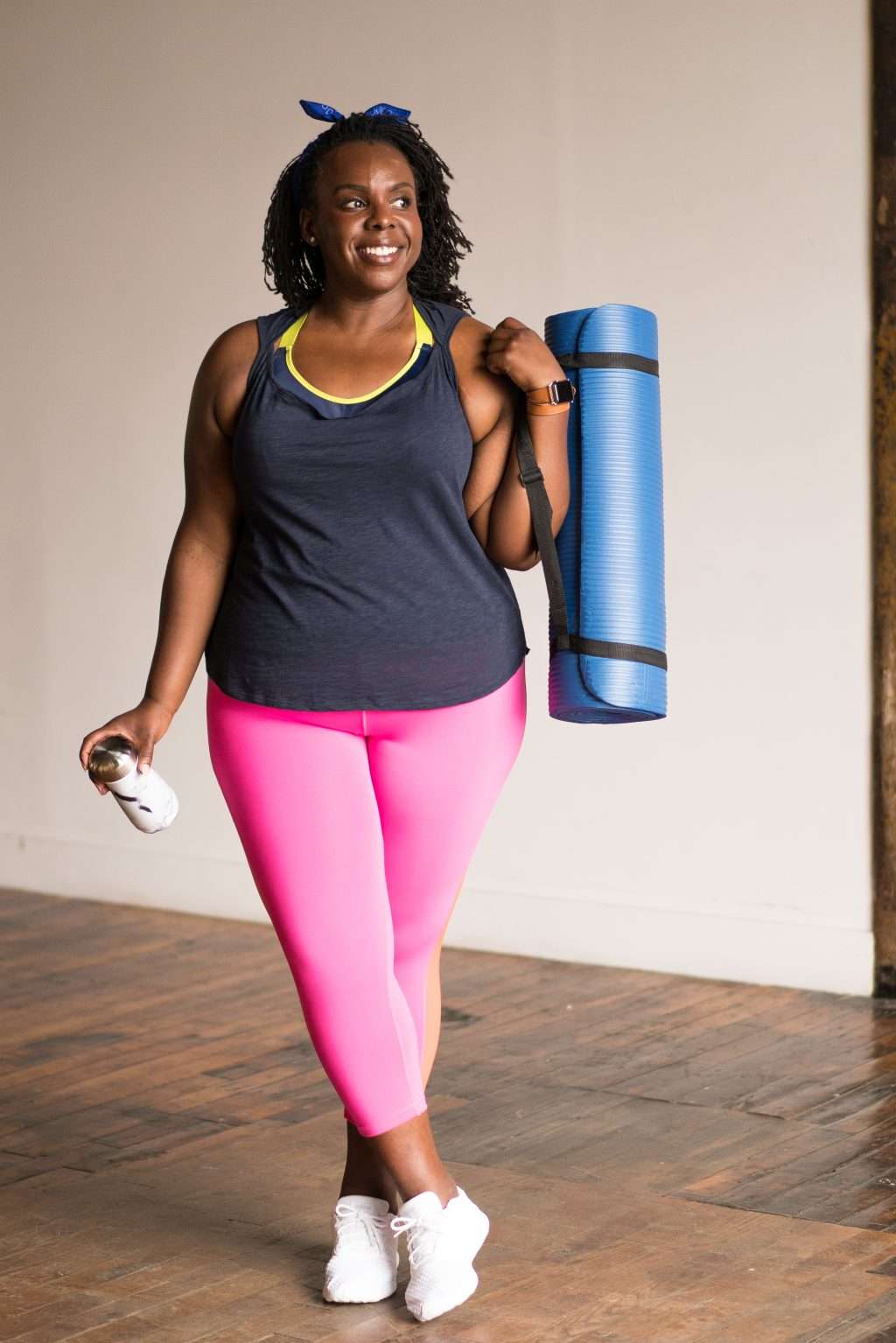 My First Edition Ford Maverick® Truck– Everything You Want to Know