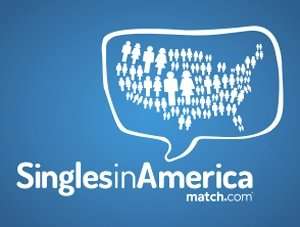 This weekend I hung out with Match.com and took a look at their Singles in America study with data from Dr. Helen Fisher. There was a lot of interesting information about how single people operate these days. Here are some of the facts that surprised me:

What about you guys:

Ever had a friend with benefits turn into a boyfriend?

Ever fallen for someone who wasn’t “your type”?

(and if you care to share) Ever had a sext end up in the wrong hands?

For more on the Match.com study, watch the video below!


30 thoughts on “Match.com Sheds Light on The Single Life”