There is no hard and fast rule for dating people in a foreign country. Just as every culture is different, so is the deal for courting, relationships and marriage. Here are some essential tips before diving into a dating adventure when overseas.

Say ‘bah’ to the language barrier

The language barrier is just another level to the new experience. Getting to know somebody in spite of language differences can be challenging, but ultimately rewarding. Many travellers are charmed when locals attempt to speak their language. Likewise, learning some of the local lingo can win brownie points in the dating game. It shows that a traveller is interested in the local culture. The BBC offers free online language resources and fun activities that are easy to pick up anywhere in the world.

The exploits of 20th century feminism have meant that men and women often share equal costs, including date night expenses. However, some parts of the world haven’t adopted this attitude. In fact, it’s considered offensive for a woman to pay in parts of the world. In most northern European countries it’s quite acceptable and similar to Australia. In southern European countries gender roles are a lot more old-fashioned, and as such, the expectation is that men will take a woman out and treat her to a good meal. When in doubt, it pays to check first with someone local and in the know.

Another important factor is how you approach someone when asking them out on a date. For example, in Germany and most northern European countries it’s acceptable to be nonchalant and cool about asking someone out.

While in parts of South America it may involve a declaration of love, strong romantic wooing with flowers and other assorted goodies, mostly from men towards women. Avoid cross-cultural confusion by watching what others do. Many social dating sites connect people with similar interests. By mapping what people like through a complicated algorithm, they cut through the cultural barriers. Joining a dating website could be just the ticket for a dating and travel adventure. For more information, check out a few different sites that take your fancy.

There are cultural differences between how much physical contact people should have. So before getting touchy-feely with a girl in Thailand at the night markets, think twice. She will be incredibly embarrassed, as it’s an absolute no-no to kiss in public.

This is the complete opposite of Central and South America, where the display of affection is celebrated between people. So don’t be shy in these countries. Men are known to declare their love for women after only a couple of hours or days at times. They are open and proud of their love for one another.

In India, Africa and Asia, the opposite is true. Often there’s a complicated social stratum to navigate through. This can include involving the parents of the woman, having a dowry, getting married and so on. Dating abroad can be a minefield of culture shock and faux pas moments, but it can also be a great adventure. Consider some of these ‘rules’ when jumping into your dating adventure abroad. 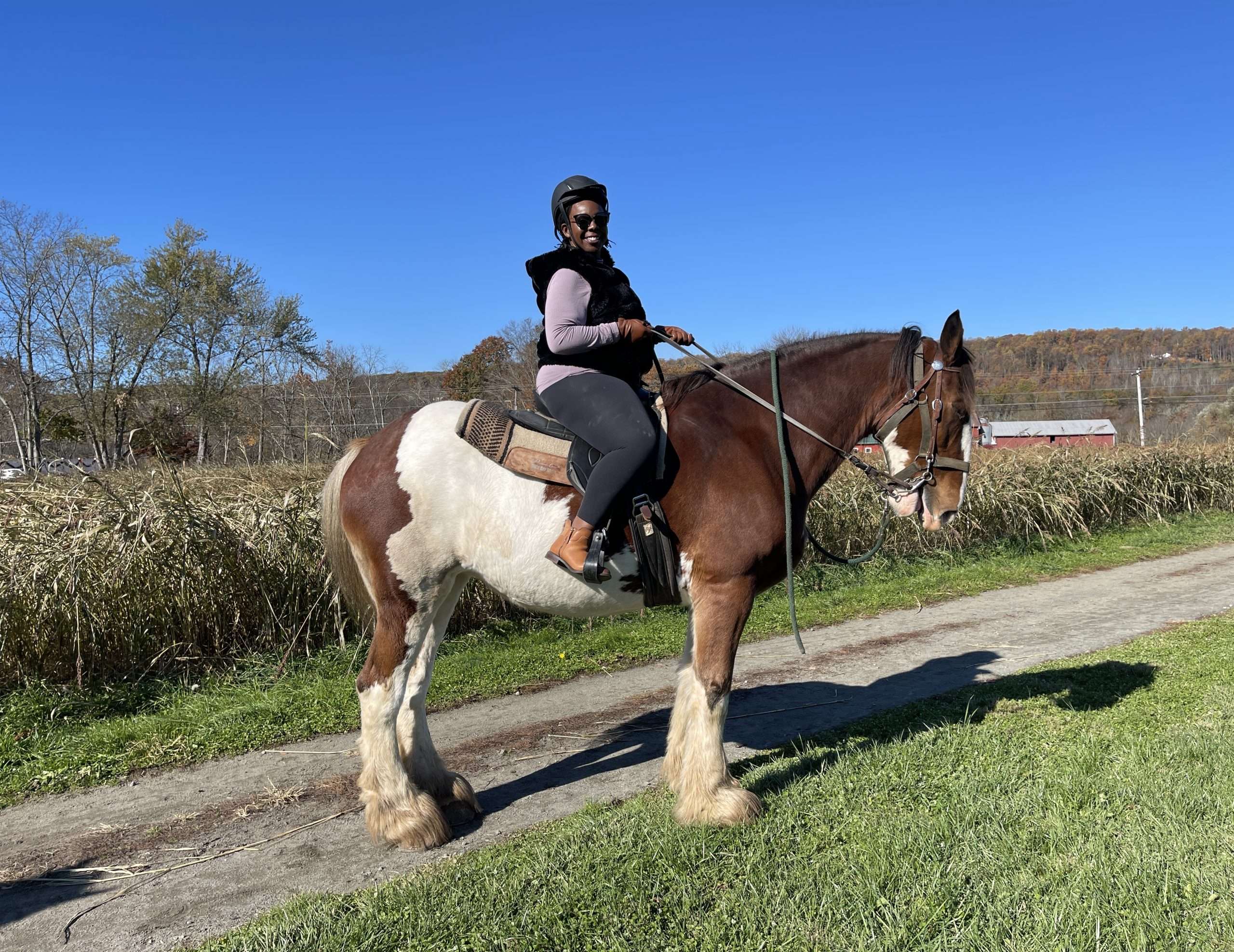 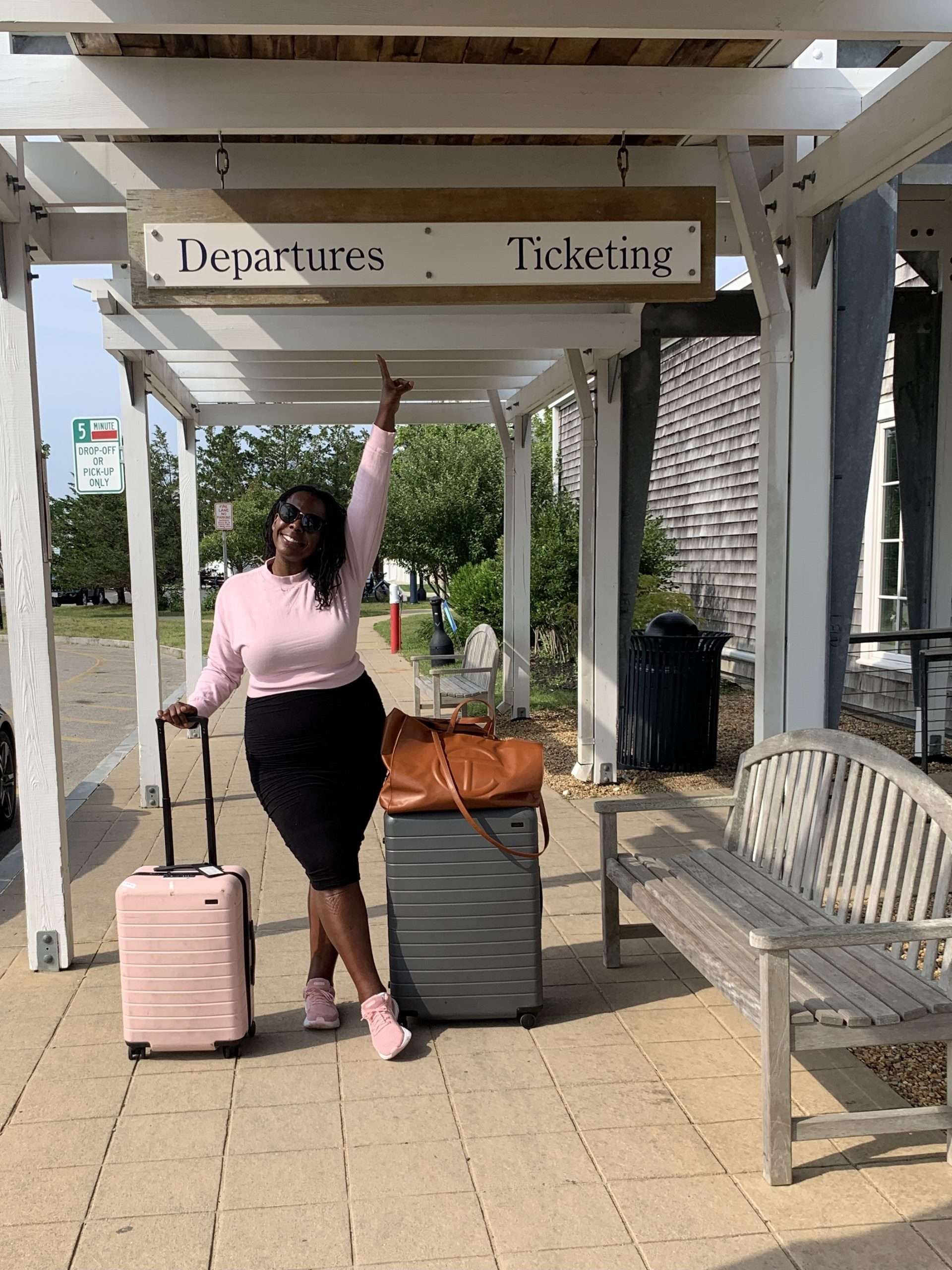 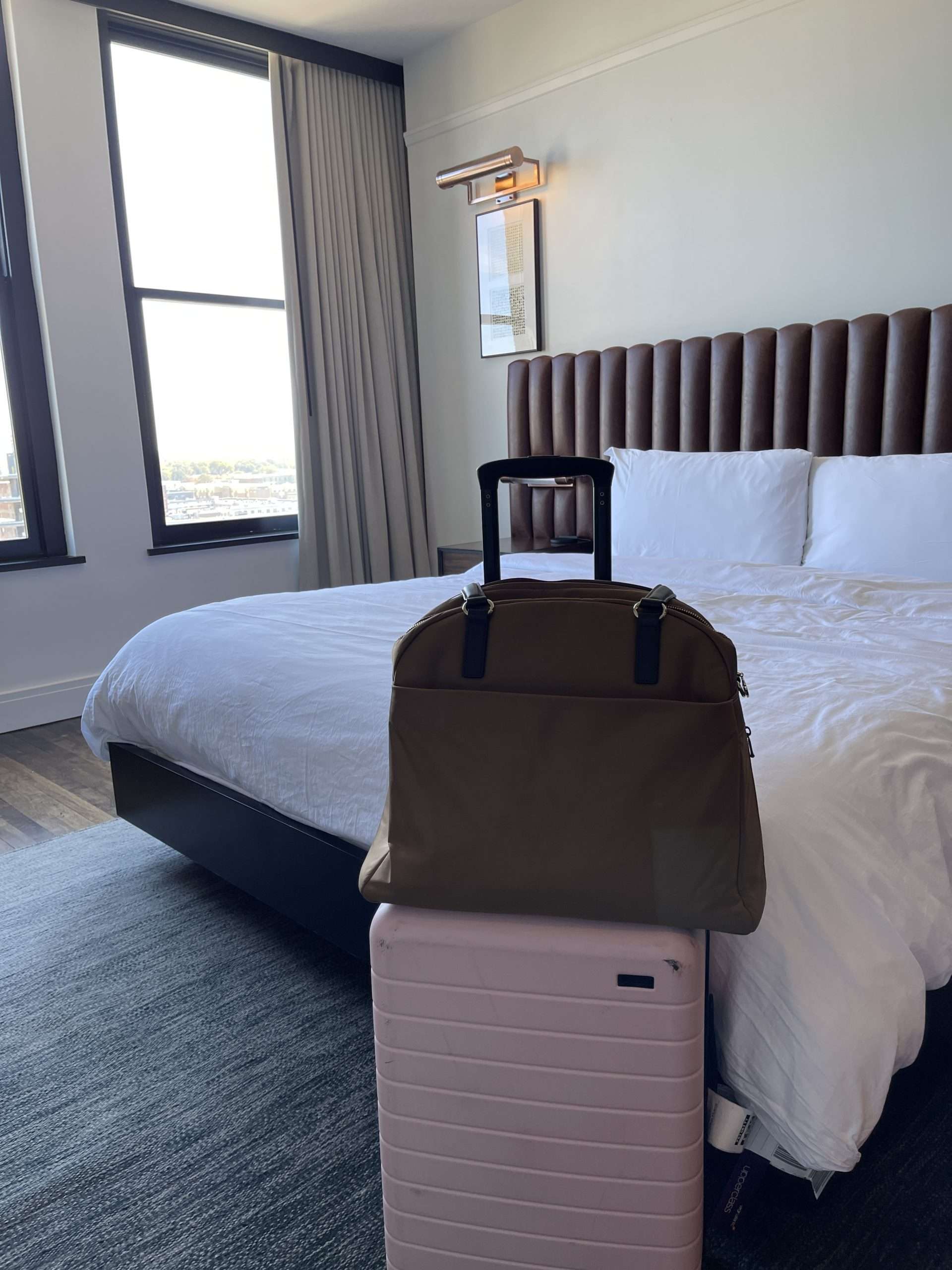 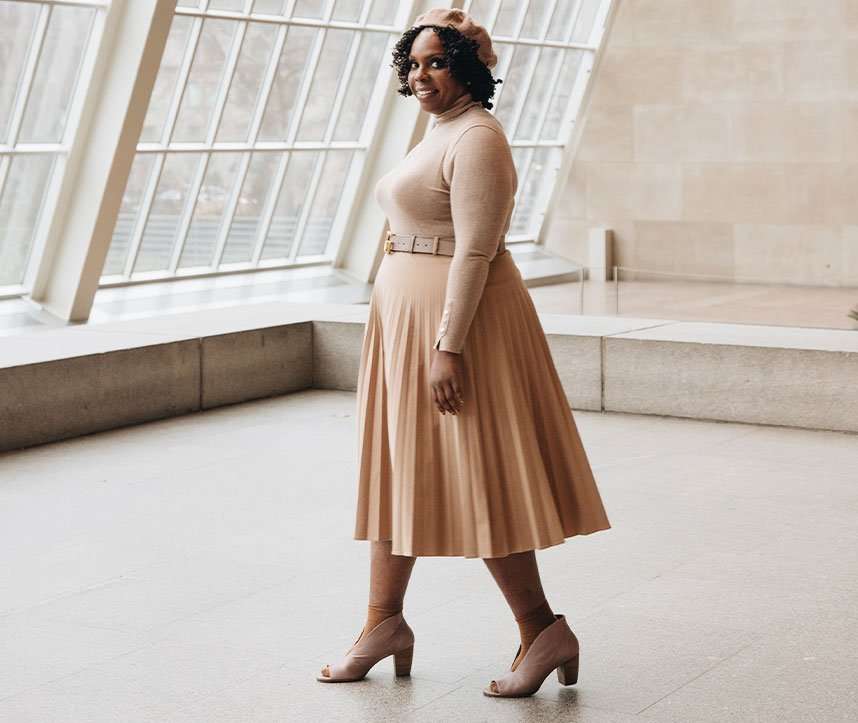