I am a classic flirt. Hair twirling, giggling, eyelash batting… that’s me. But lately, I’ve found myself in the middle of a compare/contrast experiment that has me second guessing the way I interact with men.

There are two guys in my office, Robert and Daniel. Robert needs no introduction. Daniel is a new development. Daniel is nice, tall, kinda cute… but he’s boring! Basically, I’m not interested. When Robert stops by my desk, we talk easily. When Daniel comes by, he obviously wants to talk (and in the beginning I tried, I really did!) But a conversation with Daniel falls flat pretty quickly. I’ll say something and instead of adding his thoughts, he says “I hear ya'” and he doesn’t make actual conversation (i.e. what did you do this weekend?) instead he asks vague questions like “what’s going on?” which I find annoying. A typical conversation with Daniel goes like this:

Me: Nothing much. (My fingers clicking over my keyboard).

Daniel: Cool… Cool. (He leans on my desk). You workin’ hard, or hardly workin’?

Me: *Deep Sigh* Shouldn’t I be asking you that?

Daniel: (laughs) You know I just like to bother you, right?

Daniel: Alright, I’m going to leave you alone now. (He walks away)

These types of interactions have been going on for a while now, and last Thursday, I was just not in the mood. It was 9:30am, I was busy and instead of my usual fake laugh, I gave Daniel a blank stare and asked (semi-jokingly) “are you still here?” Daniel said something like “Ouch!” before walking away with a chuckle.

Around 11am, Robert came by my desk to tell me something. I happened to let out a small giggle (and maybe I tossed my hair) right as Daniel passed my desk. I felt so guilty for chatting it up with Robert after being such a b*tch to Daniel. I decided that maybe I should apologize to Daniel before the end of the day, but at 1pm Daniel called… and offered to buy me lunch!

Its like, the more I try to shut down the situation with Daniel, the more it gets pushed to the next level.

Is it true what they say… do men really love bitches? 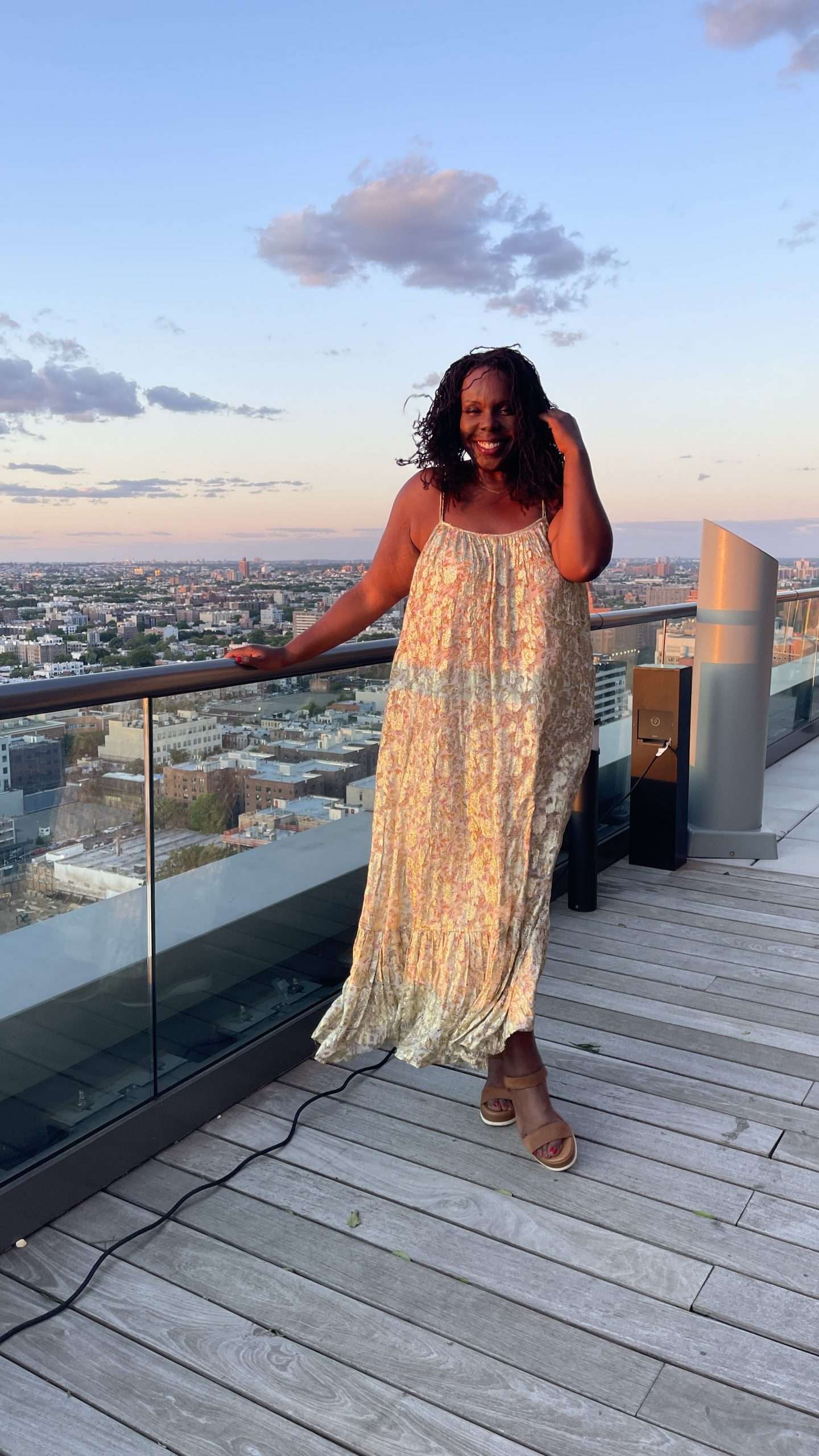